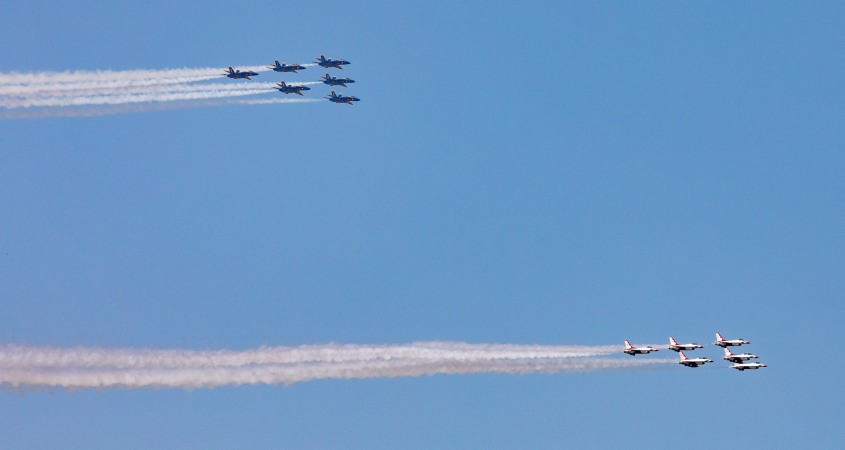 Previous MidJersey.News story on the event

Photos of Operation America Strong from the Trenton Area today: 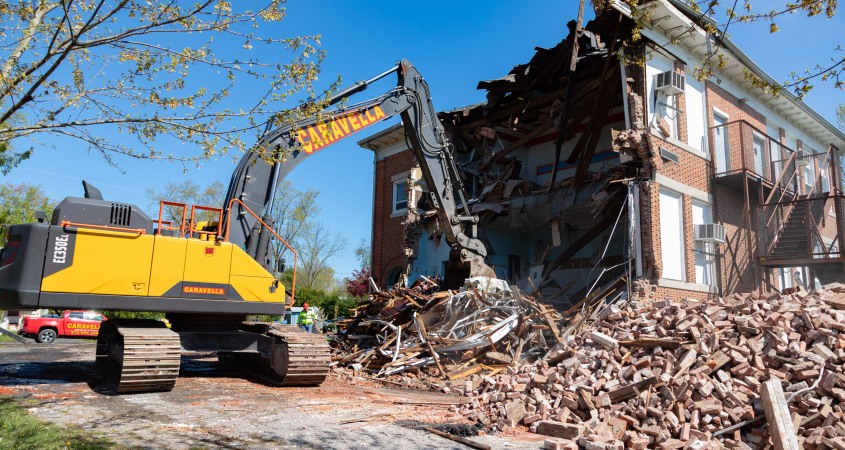 ROBBINSVILLE TOWNSHIP, NJ (MERCER)—Built in 1909 a former school that has served the Township though several generations, was demolished this morning. The Windsor School first served the former Washington Township as a K-8 school then later was turned into school used for AIO “Advancements In Occupations” that program name was changed to “home economics” and “Industrial Arts”

This morning a small group of Township residents that attended the school and onlookers gathered in front of the school. Many were reminiscing about the school over the years and the time they spent there as they watched an excavator pull down the walls of the former school.

In 1909 Washington Township-Robbinsville was a farm community. My great grandparents had a farm on Old York Road in East Windsor bordering both Millstone and East Windsor. My grandparents had a farm on Sharon between Windsor and Old York. My mother attended the Windsor School and several township residents still living in town attended the school over the years including myself.

My mother Jennie Symons “Suleskey” attended the school as a K-8 school in the 1940s and remembers the school prior to getting running water installed. She still talks about how it was a big deal when the school had running water and kids used to line up at the water fountain. She talked about how prior to running water my aunt and others would have to go outside and hand pump water from the well that was located on the property. There were no indoor toilets in the school in the 1940s and there was an outhouse in the rear of the property approximately where the playground is now. At one point the schools needed desks and my grandmother Victoria Suleskey helped raise money with the PTA at the time going farm to farm collecting donations. The area was poor but farmers still donated to the schools. My grandfather Frank Suleskey along with Steve Tinaki (not sure if spelled correctly) helped build desks by hand for the Windsor School.

I developed my first roll of 110 and 135mm film and made black and white prints in 7th or 8th grade in Mr. Ecboms’s class. (I think that is spelled right its been a long time-use contact form above to contact with info and spelling). Industrial arts was on the 1st floor to the right as you entered the school. On the second floor to the right there were stoves and cooking. We learned to cook and bake in home economics.

Over the years as a firefighter for the town I remember responding to several alarms and a couple of minor smoke conditions usually from bad cooking the second floor. I also remember in the basement while working for the schools during the summers that there was some asbestos remediation done but they were never able to get it all out and some was encapsulated to keep the school open.

Reaching out to Township officials this morning they said, “The plan is for the property to be subdivided and two houses built in the front of the lot along the street. Behind the houses will be an ample-sized park with plenty of room for soccer field, basketball and a terrace area with possible gazebo for cook-outs etc. The Windsor resident advocates also wanted what’s called a ‘natural playground’ and a flower garden and a ‘butterfly garden.’ Those elements will all be incorporated, along with a re-purposing of some of the bricks from the school to build some sort of tribute to the history of the school. Many of us at the Township have very fond memories of the Windsor School and we look forward to honoring the history of the property with elements that work for everyone.”