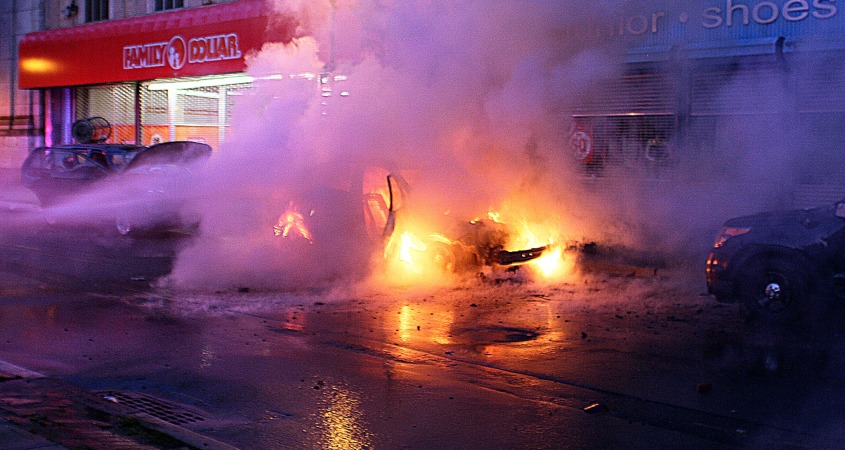 We have hundreds more photos to share and will be updated again tomorrow with more.

During a 10:30 pm press conference held at Trenton Fire Headquarters on Perry Street, Mayor W. Reed Gusciora said, “Today, a similar protest started (yesterday’s protest here) and was also by enlarge peaceful until the evening hours descended and the crowd  which was many were from out of town, some were from in town decided that their productivity would be by starting to loot stores on West State Street. I don’t believe in taking looting a sneaker store, a liquor store really is productive or keeps the discussion going.”

“We need so many things that we need to focus on here in this city whether it would be economic development or creating a better city and moving it forward, this sends us backwards. Sends the wrong message and I understand that there is anger across America, from NY to Philadelphia to Los Angeles and we’re no different.’

“We urge everyone to adhere to the curfew we want the city open soon as possible, but this sets us backwards”

Trenton police cars burning in the city after protesters turned into rioters:

Looting at the CVS in 1200 Block of Greenwood Avenue just as the Mayor finished the press conference, this was at 11:14 pm:

Large police presence in the 1700 Block of Nottingham Way in Hamilton Township. Police were lining driveways to stores both sides of the roadway not just the shopping center.

Trenton Press Conference on violence and looting in the city during the protest today: 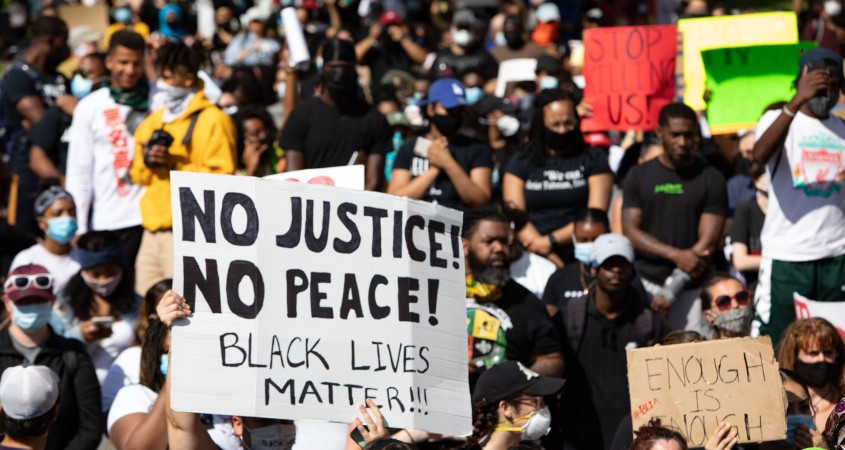 TRENTON, NJ (MERCER)–A peaceful Black Lives Matter at the NJ State Capital turned violent around dark. The protest started at 3 pm on West State street at the Capitol Building then was a march up East State to Broad Street, Lafayette to Barracks and back to the Capitol Building. The protest at the Capital included Trenton leaders denouncing any violence in Trenton and told them “Trenton is better than that” After about an hour the protest continued back onto West State to East State Street and ended up at the Trenton Police Station. Around dark violence and looting started, fires have been started and police cars burned.

Updating as it happens check back:

Currently Trenton Fire Department is battling a “all hands” fire at the Family Dollar in the 100 Block of East State Street.

Hamilton Township Police and NJ State Police are on scene mutual aid to the City of Trenton.

Individuals pouring gas on a commercial property with tenants on the 2nd floor TFD en route. 100 Block of East Hanover.

Numerous FD Departments responding and staging in Lawrence Twp for rapid response deployment in the city, including Hamilton and Robbinsville Township Fire Departments.

Mayor W. Reed Gusciora will hold a press conference with other law enforcement officials regarding the protest and looting in downtown Trenton at 10:30 p.m.