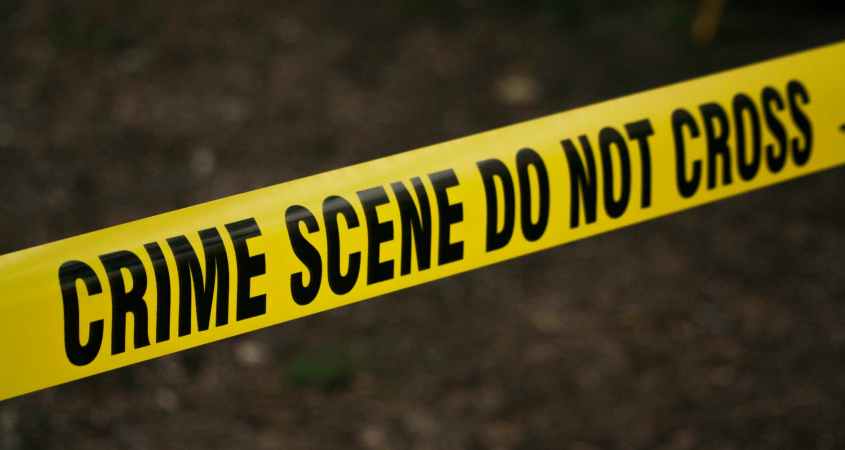 NORTH HANOVER TOWNSHIP, NJ (BURLINGTON)–Orr Road is closed between Stewart Road and Ellisdale Road for a reported motorcycle accident investigation. Avoid the area. Once we have official information more will be released about the accident. 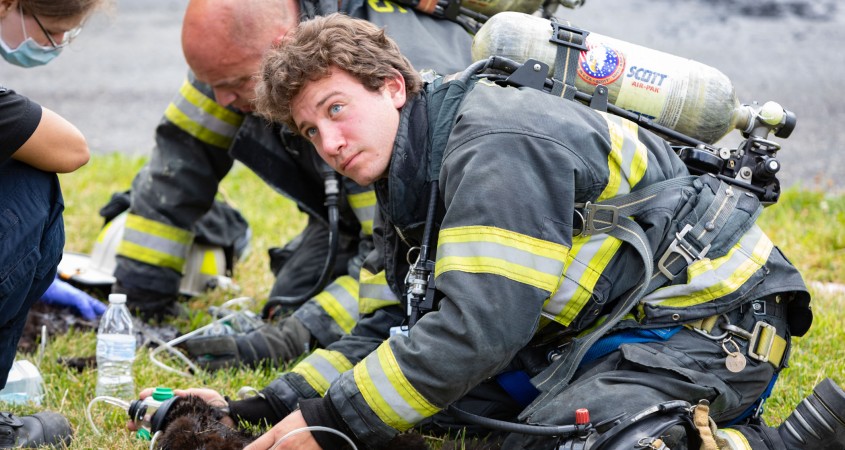 BREAKING NEWS: This is from on scene reports and radio traffic. Once official information is made available story will be updated and any corrections/additions made if necessary.

EAST WINDSOR, NJ (MERCER)–Firefighters responded to a fire at the Town House Motel on Franklin Street this afternoon around 12:30 pm. Upon arrival firefighters found heavy smoke coming from Room 216 and the adjacent rooms. Firefighters forced the door and extinguished the fire in the room and found two cats suffering smoke inhalation during their search. Firefighters removed the two cats and brought them outside near the command post and with assistance of EMS were able to revive the cats.

Firefighters and EMS used special oxygen masks designed for animals and were able to revive them. After about 20 minutes of oxygen treatment and stimulation the cats were able to come around and appear that they will survive. The two cats were later transported to the NorthStar Vets in Robbinsville a 24 hour animal hospital. They should be ok after treatment.

The fire was under investigation at the time of this report. Once official information is available it will be posted. 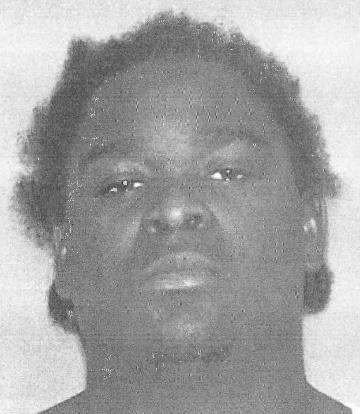 On June 19, 2020, Jackson Township Police responded to a 911 call from a residence on Connor Boulevard in reference to an individual with a stab wound. Responding Officers found Isaiah Renouf on the floor of the residence with a large wound to his chest. Lifesaving measures were attempted at the scene; Mr. Renouf was then transported to Monmouth Medical Center Southern Campus, where he succumbed to his injuries. A post-mortem examination by the Ocean County Medical Examiner determined the cause of Mr. Renouf’s death to be a stab wound to the chest, and the manner of death to be a homicide. A subsequent investigation by the Ocean County Prosecutor’s Office Major Crime Unit, Jackson Township Police Department and Ocean County Sheriff’s Office Crime Scene Investigation Unit revealed that Mr. Renouf and Jshawn Cutler had an altercation at the Connor Boulevard residence, where Cutler stabbed Mr. Renouf – causing his death. Cutler was later apprehended during a motor vehicle stop by the Lakewood Township Police Department. He is currently lodged in the Ocean County Jail pending a detention hearing.

Prosecutor Billhimer and Chief Kunz would like to acknowledge the cooperative assistance of the Ocean County Prosecutor’s Office Major Crime Unit, Jackson Township Police Department, Lakewood Township Police Department, Pemberton Township Police Department, and Ocean County Sheriff’s Office Crime Scene Investigation Unit, for their collaborative efforts in connection with this very thorough investigation. “Outstanding teamwork was exhibited today by all the law enforcement officers and agencies involved in this investigation,” Prosecutor Billhimer stated. “This horrendous crime was solved so swiftly thanks to the hard work and determination of these fine men and women in blue. Through their efforts, a very dangerous person has been removed from the streets of Ocean County. Now, our focus is to ensure that justice is done for Mr. Renouf,” Prosecutor Billhimer concluded.

The press and the public are reminded that all defendants are presumed innocent unless and until proven guilty beyond a reasonable doubt in a court of law. 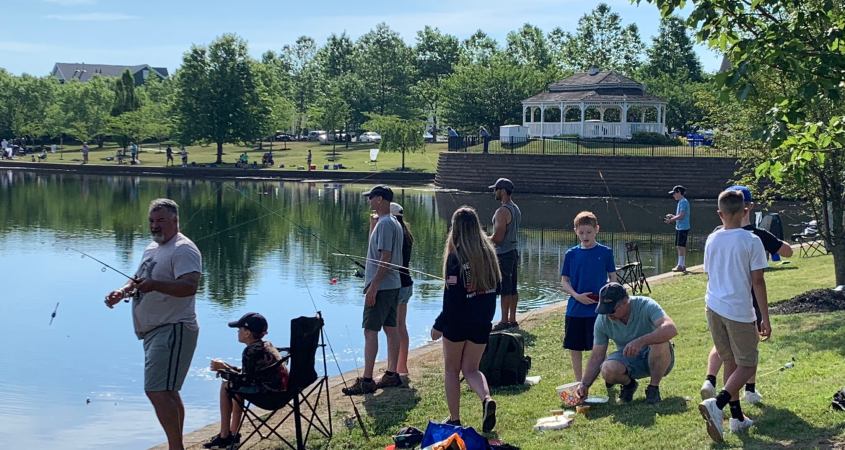 ROBBINSVILLE, NJ (MERCER)–The Robbinsville Father’s Day fishing event was held this morning at the Town Center Lake from 8 am to 11 am. The weather was great and there was a good turnout for the event.