BREAKING NEWS: This is breaking news from radio reports, if and when we get official information the story will be updated.

TRENTON, NJ (MERCER)–Around 8 pm Trenton Police and TEMS responded to the 300 Block of Genesee Street for a stabbing, the person was transported to Capital Health Regional Medical Center and a Trauma Alert was called.

An hour later around 9 pm another stabbing was reported in the 200 Block of Rosemont Avenue for a male stabbed in the chest multiple times. Trenton Police, Fire and TEMS responded. TFD Engine 8 crew rode in the ambulance for extra assistance due to the multiple stabbing trauma.

Update at just before midnight the Trenton Fire Department was called back out to Rosemont Avenue for a “wash down” to help clean up the scene. 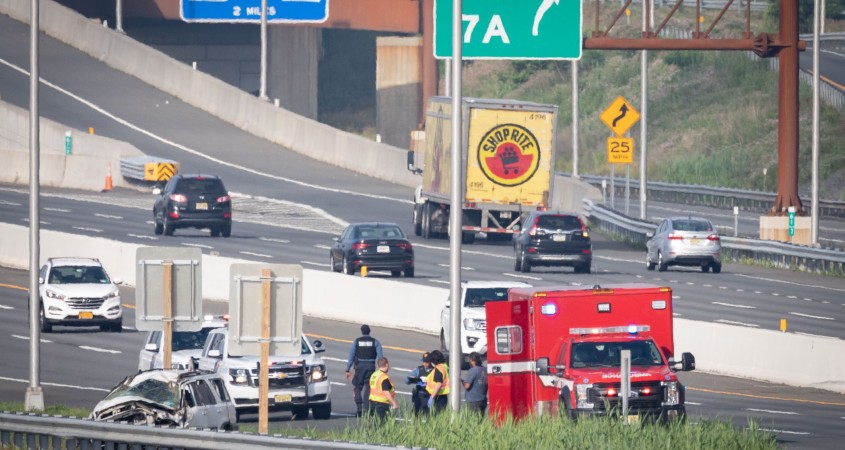 ROBBINSVILLE TOWNSHIP, NJ (MERCER)–The Robbinsville Township Fire Department responded to a vehicle rollover on the New Jersey Turnpike around 8 am. The accident happened just North of Exit 7A at mile marker 61.4 North Bound on the inner roadway, it appears that the vehicle rolled over and landed upright on the median. Luckily there were only minor injures treated on scene by Robbinsville Fire EMS that did not require transport to the hospital. No further information is available about the accident.