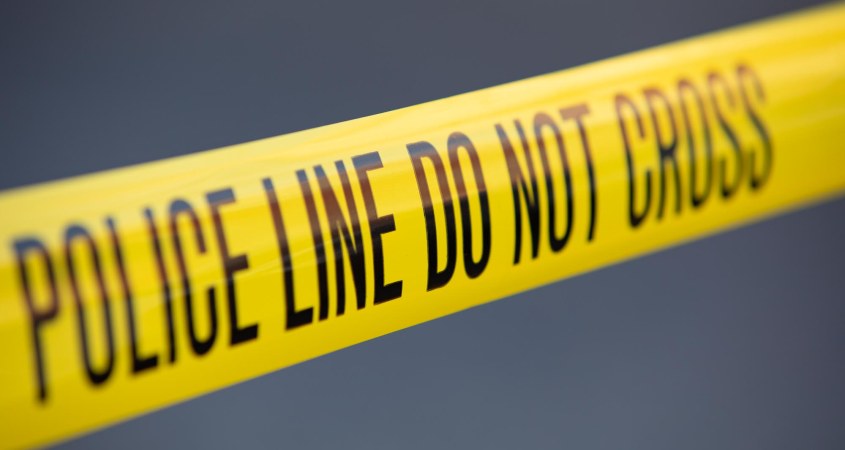 On Tuesday, July 28, at 7:28 p.m., Trooper Daniel Deverin stopped Stover for a traffic violation on Interstate 295 southbound at milepost 45.4 in Westampton Township, Burlington County. During the stop, Tpr. Deverin determined that Stover was under the influence and arrested him for DWI. While conducting a search of the vehicle, troopers discovered a 9mm handgun, a high capacity magazine, $6,000 worth of marijuana, $2,400 worth of promethazine codeine, $2,000 worth of ecstacy, $825 worth of precription legend drugs, $350 worth of hashish, $60 worth of heroin, and $963 cash.

Stover was lodged at the Burlington County Jail pending a detention hearing.

Charges are mere accusations and the accused is considered innocent until proven guilty. 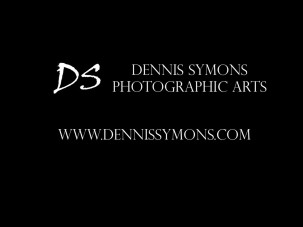