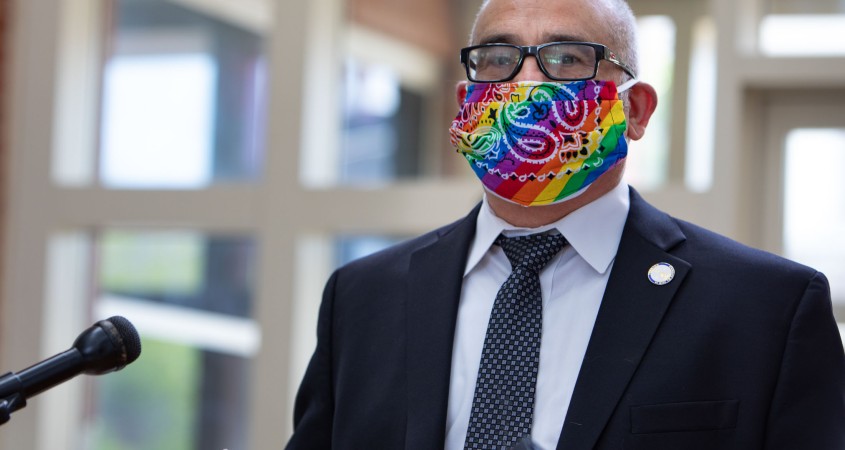 TRENTON, NJ (MERCER)–The City of Trenton seeks to award a $243,687 contract to demolish eight abandoned properties throughout the City to address urban blight under the Neighborhood Redevelopment and Revitalization Program (NRRP).

The State of New Jersey and N.J. Housing and Mortgage Finance Agency (NJHMFA) initiated NRRP to demolish up to 500 vacant, abandoned, and blighted properties in the City of Trenton to increase public safety and spur economic redevelopment. The City received five contract bids for one year or until all demolitions are completed for the Trenton Department of Housing and Economic Development.

This is the first time the city is bundling these projects in smaller groups to make it easier for small and local business to bid on these projects. All Trenton construction businesses are encouraged to explore these bidding opportunities at https://nj-trenton.civicplus.com/bids.aspx.

The City looks to demolish the following houses with this funding:

“When I became Mayor, one of my top priorities was to address abandoned and blighted homes in our neighborhoods,” said Mayor Gusciora. “We need to act now, meet the moment, and take down these eight houses as part of our ongoing efforts to strengthen our neighborhoods, stimulate redevelopment, and increase public safety for Trenton residents.”

The designated committee reviewed all the submitted bid responses and recommended an award to IBN Construction Corporation. Trenton City Council will vote on the proposal at tonight’s meeting.