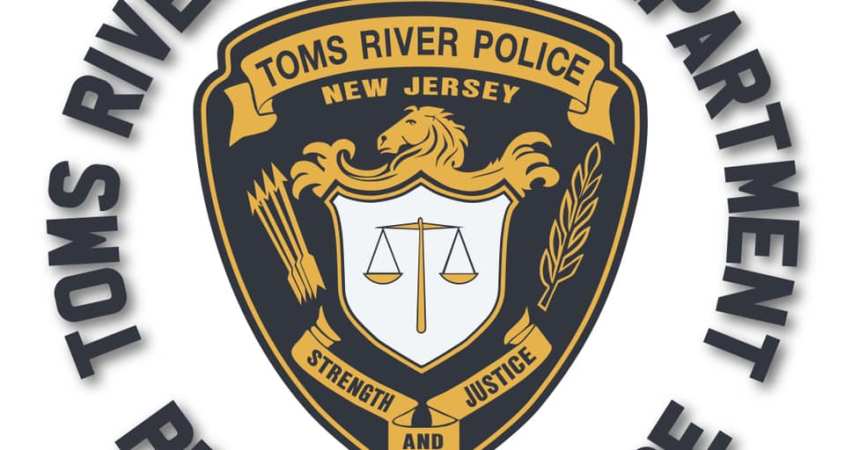 Members from the department Patrol Division and K-9 Unit assisted the Special Enforcement Team with the investigation.

The media and the public are reminded that criminal charges are accusations only. Every criminal defendant is presumed innocent unless and until proven guilty in court.