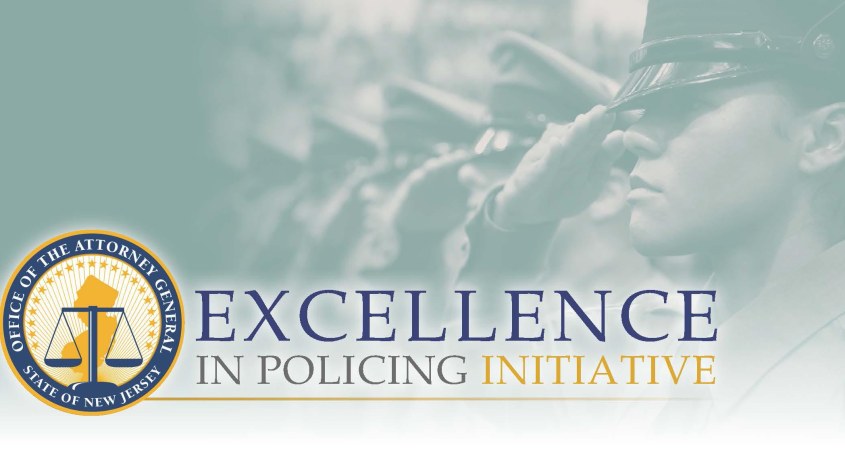 TRENTON, NJ (MERCER)–Attorney General Gurbir S. Grewal today announced the results of a statewide survey of New Jersey’s law enforcement agencies that revealed that 239 of the 537 agencies surveyed now equip some or all of their officers with body-worn cameras.

The survey conducted by the Attorney General’s Office includes state, county, and local law enforcement agencies, as well as college campus police, a school district police department, and bridge police.  It does not include federal agencies.  The 239 agencies with body-worn cameras have a total of 12,195 cameras.  The survey represents a snapshot of body-worn cameras owned as of Sept. 23, 2020.  It does not include cameras that are in the process of being acquired by law enforcement agencies.

The survey indicates that the number of law enforcement agencies with body-worn cameras is approaching half of the agencies in the state— specifically, approximately 45 percent of the total number of agencies.

Attorney General Grewal supports the use of body-worn cameras, but cannot mandate their statewide use unless the Legislature appropriates sufficient, reliable funding to help local police departments purchase and maintain these systems.  Police departments are welcome—and encouraged—to purchase their own body-worn camera systems if they are in a position to do so, in order to promote accountability and strengthen police-community relations.

A 2017 survey of police officers using body-worn cameras in New Jersey indicated that most were highly satisfied with the devices and viewed them as effective tools for promoting public trust, protecting officers, and gathering evidence.

“I applaud the many police departments that have embraced body-worn cameras as a critical tool for enhancing police-community relations, and I urge more to follow suit,” said Attorney General Grewal.  “The need for accountability and transparency has never been greater, as we strive to build stronger trust between police officers and the communities they serve.  Body cameras not only enhance accountability in policing, they protect the vast majority of officers who do the right thing day-in and day-out, reducing unfounded complaints.  As an objective witness to law enforcement actions, they bolster public confidence and can even help de-escalate volatile situations.”

In 2015, New Jersey implemented the following statewide policy governing the use of body-worn cameras by police departments that elect to deploy them: http://www.nj.gov/oag/dcj/agguide/directives/2015-1_BWC.pdf

Since then, Attorney General Grewal has advocated for greater transparency with respect to video footage of police use-of-force incidents.  Shortly after taking office in 2018, he issued AG Directive 2018-1, which established a policy that body- and dash-camera videos of police deadly force incidents are subject to public release, following a formal request, once the initial investigation of the incident is substantially complete, typically within 20 days of the incident.

Attorney General Grewal enhanced that policy in December 2019, as part of his Excellence in Policing Initiative by issuing the Independent Prosecutor Directive (AG Directive 2019-4,), which lays out a comprehensive process for the independent investigation of police use-of-force and death-in-custody incidents.  New disclosure rules in that directive include release of any third-party footage captured by surveillance cameras or a civilian’s smartphone and later obtained by law enforcement during the investigation.

Working with law enforcement statewide and community stakeholders, Attorney General Grewal has implemented some of the most ambitious and progressive policing reforms in the country:

Attorney General Grewal is also undertaking a substantial rewrite of the state’s use of force policy – the first rewrite of the policy in 20 years – incorporating feedback from public listening sessions held earlier this summer. The revised policy is expected to be completed by the end of the year.

More information on the Excellence in Policing Initiative is found at this link: