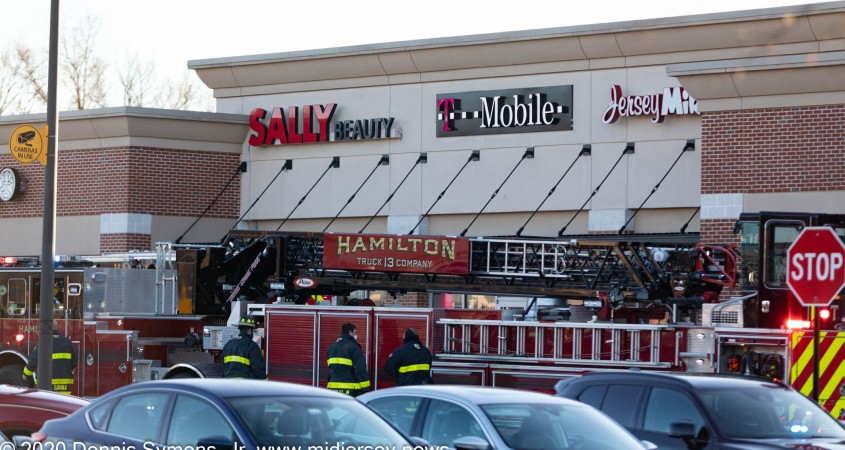 Once the Fire Marshal and Health Department finish the investigation the store is expected to reopen.