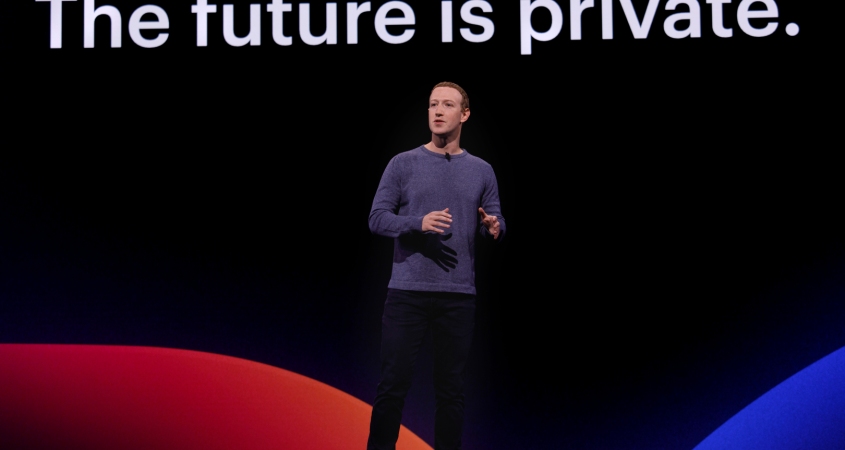 Filed in federal court, the multi-state complaint alleges that Facebook has aggressively maintained “monopoly power” in the market for personal social networking services for a decade. According to today’s filing, the popular web platform has undermined competition and dominated the market “by deploying a buy or bury strategy” to eliminate competition from emerging rivals, which in turn has harmed Facebook’s consumers, advertisers, competitors and the economies of the states.

The complaint alleges that Facebook’s illegal conduct resulted in heftier profits for the company and a diminished experiences – including fewer privacy options – for users of Facebook’s core platform, as well as for users of the once-rival platforms that Facebook acquired, like Instagram and WhatsApp.

“Social networking companies like Facebook exert incredible influence and power over how we experience the world today,” said Attorney General Grewal. “Meanwhile, they monetize our data and sell targeted ads based on our personal information and usage patterns. But big tech companies that acquire and exert their power and influence over our behavior through unlawful means and in illegal ways must be held to account. And that is precisely what we are doing with today’s lawsuit against Facebook: we are showing that no company is too big or too powerful to avoid scrutiny.”

Among other things, the states’ allege that Facebook profited by significantly increasing the “ad load” on its social media pages (including on Instagram, which saw a 50 percent ad load increase in 2018 following its acquisition by Facebook).

In addition to Facebook users seeing more ads and less of the “family and friends content” they sign on to enjoy, the complaint alleges users have suffered both as Facebook has increased the amount of personal information it extracts from them and because it has failed to remove fake accounts, hate speech, misinformation, and other content that harms their experience and public welfare more generally.

The states further asserts that businesses advertising with Facebook are often charged “quality adjusted” prices to promote their products or services, but cannot gain a reliable sense of how the ads are performing because Facebook does not permit full, independent verification of its advertising performance metrics.

One count of today’s three-count lawsuit alleges that Facebook violated the Sherman Act by unlawfully maintaining a monopoly in the market for personal social networking services. Two other counts allege that the company enhanced its monopoly power and violated the Clayton Act through its unlawful acquisitions of once-rival social media platforms Instagram and What’sApp.

Through these unlawful acquisitions, the complaint alleges, Facebook has stifled the type of competition that would otherwise lead to enhanced user experiences, including greater variety and quality of user options, as well as more features and a broader array of privacy protection options.

The complaint seeks a variety of relief, including asking the court to find the Instagram and WhatsApp acquisitions illegal enjoining Facebook from making certain future acquisitions without advance notification to the participating states.

Deputy Attorney General Robert N. Holup of the Consumer Fraud Prosecution Section in the Division of Law’s Affirmative Civil Enforcement Practice Group is handling the Facebook matter on behalf of the State.