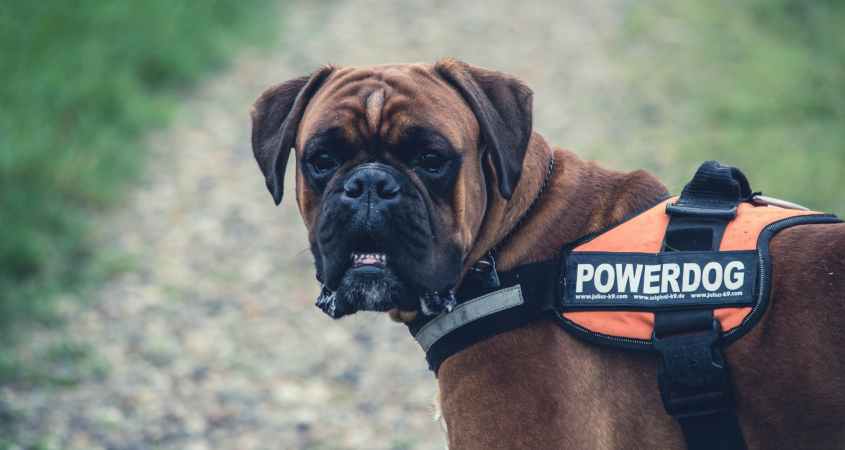 Filed today in Bergen County Superior Court by Attorney General Grewal and Director of the Division of Consumer Affairs (Division), Paul R. Rodríguez, the complaint alleges that Janice Wolfe of Wyckoff and Merlin’s Kids unlawfully raised millions of dollars since 2008 without registering Merlin’s Kids as a charitable organization. Their fundraising also included false and misleading claims about the services that Merlin’s Kids provides, according to the complaint.

“We want New Jersey residents to be able to give generously to charity without having to worry about whether they are being duped and whether their donations will be well spent,” said Attorney General Grewal. “Unfortunately, as this case demonstrates, not every charity delivers what it promises. We enforce our charitable fundraising laws so that our residents can donate with confidence.”

Among the defendants’ allegedly false and misleading statements were claims that dogs trained through their “disease detection” program annually screened thousands of people for cancer, that the disease detection program included analysis of blood samples, and that Merlin’s Kids maintained a partnership with a cancer charity after the relationship had been terminated.

The complaint also alleges that the defendants charged consumers for dog training services and certification programs but then failed to fulfill their commitments, and that Wolfe improperly instructed consumers that their payments would be fully tax deductible if they paid through Merlin’s Kids, regardless of whether Merlin’s Kids or United K9 was to provide the services.

In addition, the complaint asserts that Wolfe failed to properly monitor, segregate, and account for Merlin’s Kids’ funds, large sums of which were spent on transactions with no apparent charitable purpose. The complaint describes tens of thousands of dollars of purchases for hair styling, skincare products, and artwork, a $10,000 purchase from a Lexus dealer, and numerous large cash withdrawals and transfers to Wolfe, among other suspicious payments that Wolfe was unable or unwilling to explain to the Division.

“Charitable funds do not belong to those who run organizations, but to the causes they serve. Officers and employees of a charity have a legal responsibility to ensure the assets they are entrusted with are put to use in accordance with their mission and the promises they make to their donors.” said Paul R. Rodríguez, Director of the Division. “The pattern of conduct alleged in this complaint is quite egregious, including misrepresenting what the charity does and how it uses funds, taking money and failing to provide promised services, and being unable to account for the use of hundreds of thousands of dollars of charitable funds. By taking action to preserve the integrity of New Jersey’s charitable sector, we hope to give donors confidence as they approach their own year-end giving.”

Among other relief, the complaint seeks the return of money unlawfully obtained from members of the public, civil penalties, attorneys’ fees and costs, and an order stopping the defendants’ unlawful practices. The State is also asking the court to dissolve Merlin’s Kids, shut down its website, appoint a receiver, and permanently bar Wolfe from registering or operating any charity in New Jersey.