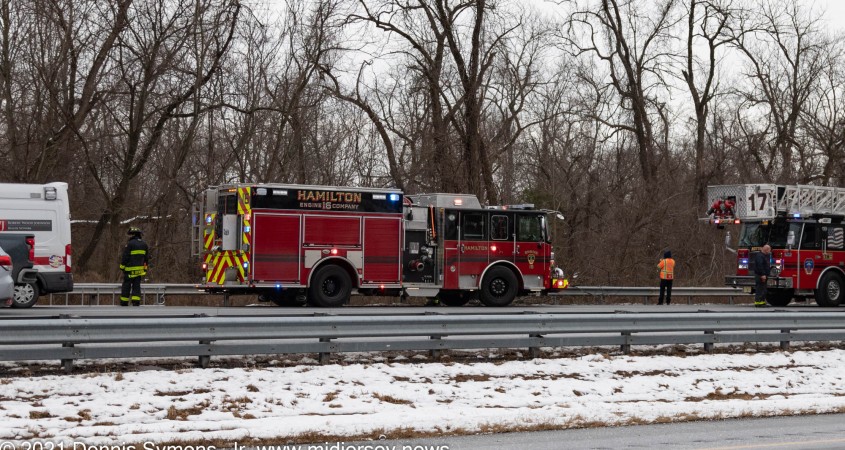 HAMILTON TOWNSHIP, NJ (MERCER)–A vehicle lost control and crashed though a guardrail and down an embankment seriously injuring at least one occupant this afternoon around 2:25 pm. on Interstate 295. NJ State Police, Hamilton Township Fire Department, RWJ EMS, and Capital Health paramedics responded to the area of mile marker 59 North Bound for a person trapped and unconscious in a vehicle with a reported fire under the hood of the vehicle. The person was extricated and transported to the Trauma Center at Capital Health Regional Medical Center, EMS alerted the trauma center they were en route with a person with serious injuries. NJ State Police are investigating the crash, no other information is available at this time.

HAMILTON TOWNSHIP (MERCER)– Hamilton Police are investigating a serious crash that sent multiple people to the hospital that occured at about 10:31 am on February 14.

Andujar-Cordero was trapped inside of her vehicle and Hamilton Fire Department responded to the scene for extrication. 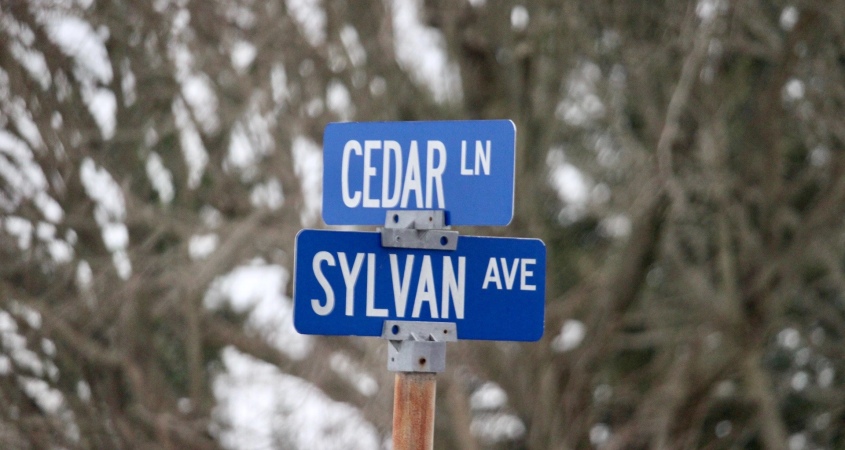 See update by MidJersey.News: UPDATE: Another serious crash in Hamilton sends multiple people to the hospital

BREAKING NEWS REPORT: This report is based off of radio reports, close sources, and on scene information. Once more information comes available, the post will be updated.

HAMILTON TOWNSHIP (MERCER)— Two cars were involved in a crash at Cedar Lane and Sylvan Avenue around 10:30 this morning.

Hamilton Fire Department responded for reported entrapment, and performed a “door pop” to free the patient from their vehicle.