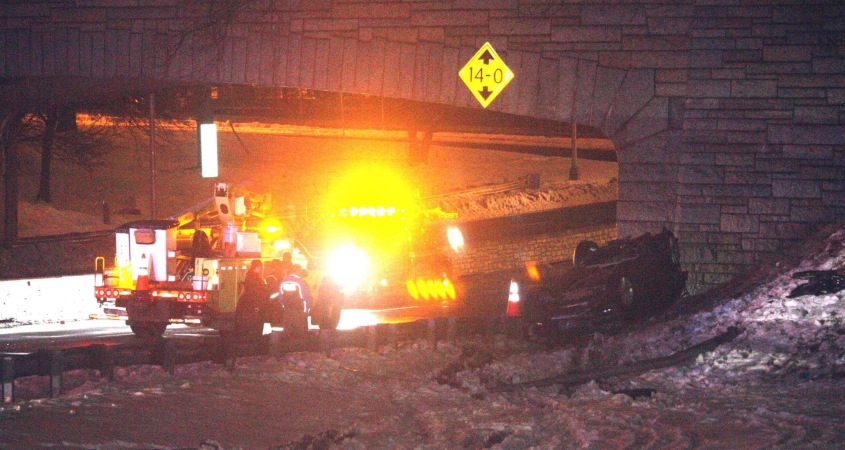 TRENTON, NJ (MERCER)–The Mercer County Prosecutor’s Office reported to MidJersey.news that Desean Seale, 26 of Trenton, was pronounced dead a short time ago from injuries from Monday’s accident. There are no updates to the investigation.

Earlier today the Prosecutor’s Office said: “On Monday, February 22, 2021 at 4:20 pm Trenton Police Officers responded to State Route 29 and Calhoun Street after receiving calls for a serious motor vehicle crash. Officers discovered an overturned vehicle and a victim in critical condition.  Early investigation indicates it was a one-vehicle collision with the driver/victim being the only occupant of the vehicle, a black BMW.  There were reports of the vehicle driving at a high rate of speed prior to the collision and there is no evidence that indicates any additional vehicles were involved.  It remains under investigation by the Mercer County Prosecutor’s Office Serious Collision Response Team.”