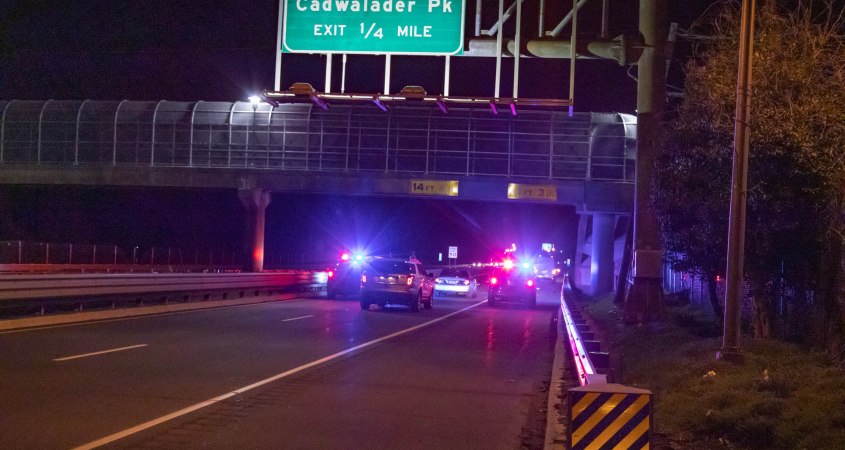 TRENTON, NJ (MERCER)–On Saturday, April 3, 2021 at approximately 8:30 pm, Trenton Police officers responded to the area of Route 29 North and Hermitage Avenue after receiving reports of a pedestrian struck by a motor vehicle.   Officers discovered the victim, identified as Marcus Drury, a 51-year-old man from Frazier Street in Trenton.  Mr. Drury was pronounced dead at the scene of the crash.  Preliminary investigation revealed that two vehicles struck the victim.  The drivers of both vehicles have been identified, as well as the vehicles involved.  The investigation is on-going and we ask that anyone with any information contact the Trenton Police Department anonymous tip line at 609-989-DRUG (3784)

The investigation is being conducted by Trenton Police Detective Nicholas Morgante, along with the Mercer County Prosecutor’s Office.

Ed Note on editorial standards: This was a horrific accident involving a person and the family and friends of that person were on scene in distress. In an editorial standard MidJersey.News and OnScene news has editorially chosen not to use photos or video that show a body and another objects lying in the street. Another local “news” publication shows a video and photos of the body in the street along with family and friends standing near the scene. There is no editorial purpose to use photos/video like that to tell a story of an accident this horrific and shows no compassion towards the family or friends. There are times when photos of that nature may need to be used to tell the story but not in this case. That publication has no couth. Quite possibly the more important story is that why did the person not use the pedestrian overpass to cross the highway? (if that is what the person was doing in the highway). Numerous people have been struck by vehicles in this area in the past and if they are crossing the highway why are they not using the pedestrian overpass that is right there? Can the State DOT provide additional fencing in the center median to prevent crossings by forcing people to use the pedestrian overpass? This is a tragedy that should not happen again but unless action is taken by government officials we are afraid this will happen again.