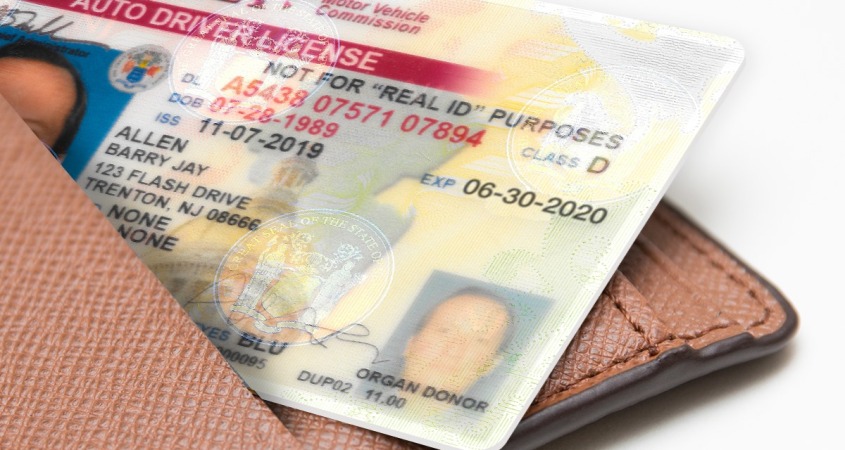 The bill (A5433) follows up on recommendations from the MVC’s 2016 Mobile Driver’s License Feasibility Study that found the technology exists to create a digital license, and nearly 70 percent of New Jerseyans would be willing to pay for an official ID they could access on their smartphones.

“Convenience is a driving factor for many motorists who want to access their driver’s license in their digital wallet. Residents are now able to keep proof of car insurance, health insurance ID cards, airplane boarding passes and so much more in their cell phones. It’s time to make driver’s licenses available in a similar smartphone format,” said Dancer (R-Ocean).

More than a dozen states, including Delaware, Virginia, and Florida, have pilot programs or are working to offer electronic driver’s licenses. The demand has grown globally as well, with Canadian provinces, Britain, and India embracing the mobile phone ID.

“Mobile driver’s licenses can be a secure and suitable alternative to traditional IDs for modern motorists,” said Dancer. “Most likely, we have at one time or another, forgot our wallet and drove without a driver’s license, but seldom today do we ever leave the house without our smartphone. Additionally, this innovation could cut down on in-person agency visits, something that will appeal to a great many New Jersey drivers.”

The MVC annually conducts about 1.8 million driver’s license and ID card transactions each year. Under the bill, a driver with a digital license or ID card could update a personal motor vehicle record electronically and the changes would override the information on a hard-copy license or ID.

The bill has been referred to Assembly Transportation and Independent Authorities Committee.