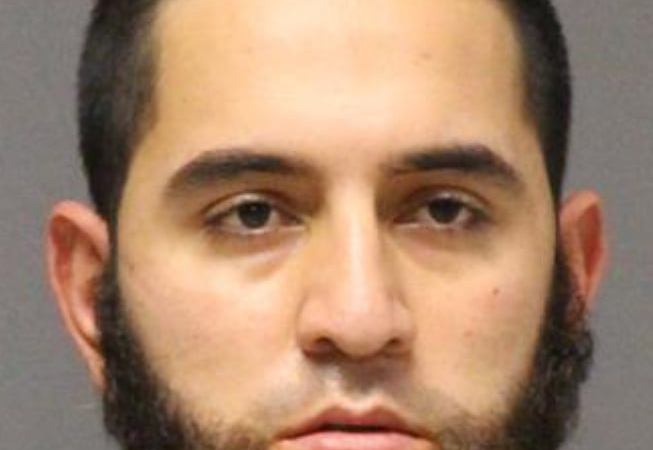 Initially a fugitive from justice, Alcazar-Sanchez surrendered himself to United States Customs and Border Patrol Protection Agents in Laredo, Texas on March 3, 2021.  He was extradited from Texas to New Jersey, and has been lodged in the Ocean County Jail since March 31, 2021. The detention hearing was handled by Supervising Assistant Prosecutor Robert Cassidy.