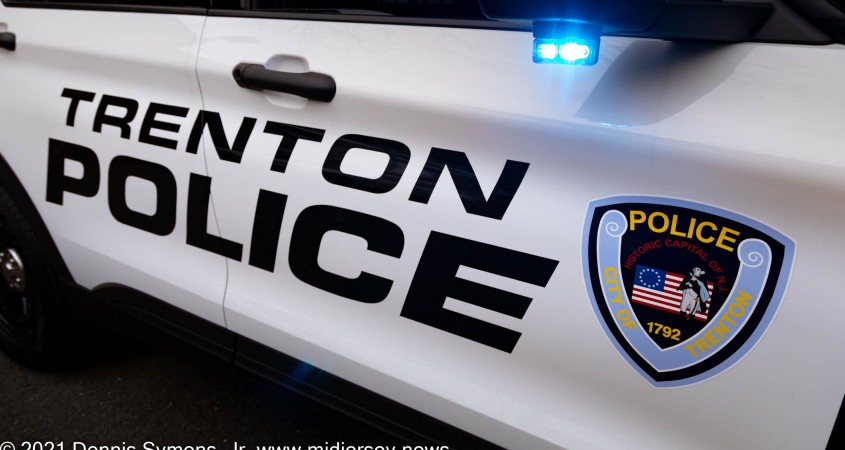 TRENTON, NJ (MERCER)–Sources tell MidJersey.News that a male was found dead, who was shot in the back near the US Post Office on Hamilton Avenue early this morning. Police and crime scene investigators are on scene. This is a developing story. As always MidJersey.News has reached out to police for official information. Once Official information becomes available the story will be updated and any corrections made. This is a breaking news story from witnesses near the scene.