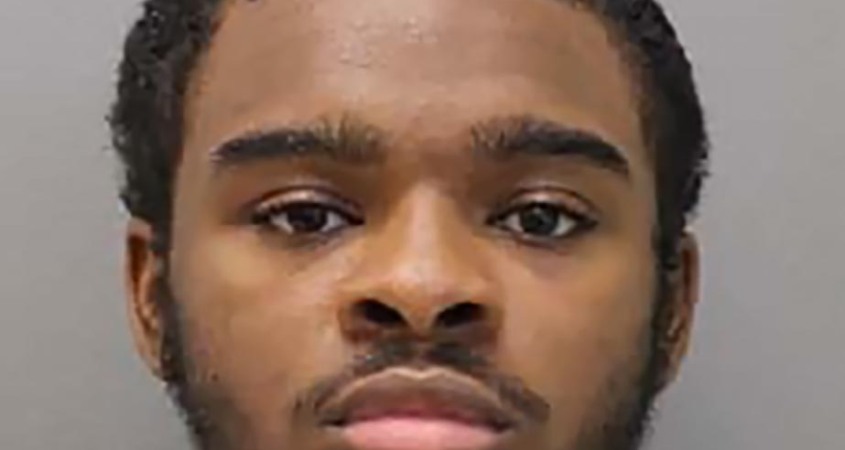 Ocean County Prosecutor Bradley D. Billhimer announced that on May 13, 2021, Juwan Roman, 18, of Newark, pled guilty before the Honorable Wendel E. Daniels, P.J.Cr.P., to two counts of Aggravated Assault in violation of N.J.S.A. 2C:12-1b(1), as well as Possession of a Weapon for an Unlawful Purpose in violation of N.J.S.A. 2C:39-4d, relative to an incident that occurred in Point Pleasant Beach during the afternoon hours of September 7, 2020. Roman was 17 years of age when these crimes occurred. Earlier this week, he voluntarily waived jurisdiction of the Family Court — which handles juvenile delinquency matters — and agreed to be prosecuted as an adult; Roman’s guilty plea to these charges was contemplated in connection with his voluntary waiver to Criminal Court. At the time of his sentencing on July 9, 2021, the State will recommend that Roman be sentenced to a term of seven years New Jersey State Prison, subject to the terms of the No Early Release Act, N.J.S.A. 2C:43-7.2.

On September 7, 2020, at approximately 3:30 p.m., the Point Pleasant Beach Police Department responded to multiple 911 calls for reports of a fight on Jenkinson’s Beach. Responding Officers found Alex Galdamez, 22, and William Mazariego, 18, both of West Haverstraw, New York, suffering from multiple stab wounds. Both individuals were taken to Jersey Shore Medical Center for treatment of their injuries.

An investigation by the Ocean County Prosecutor’s Office Major Crime Unit and Point Pleasant Beach Police Department revealed that Roman was the individual responsible for stabbing both Mr. Galdamez and Mr. Mazariego. Roman was taken into custody without incident at the scene, and has been lodged in the Ocean County Juvenile Detention Center since his apprehension on September 7, 2020.