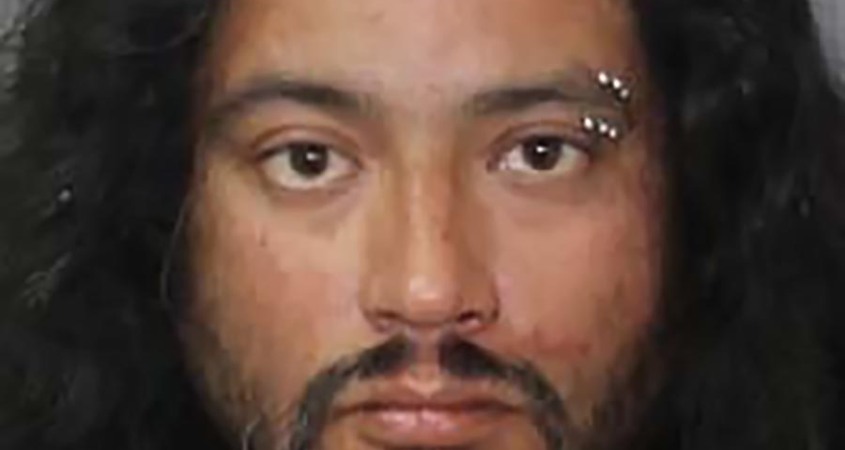 On May 8, 2021, Jackson Township Police Officers responded to a 911 call for a report of a stabbing incident on Maria Street. Responding Officers discovered a female with a large slash across her face who was bleeding heavily. An investigation conducted by the Jackson Township Police revealed that the female victim had been followed to her residence by Mahan as part of an apparent road rage incident. Mahan held a knife to the victim’s neck, threatened to kill her, and then proceeded to slash her face. As a neighbor intervened and called 911, Mahan fled the area. Mahan’s vehicle was observed by Officers traveling on Toms River Road. A pursuit was initiated, and Mahan fled at a high rate of speed. As Mahan was attempting to navigate a turn onto West Veterans Highway, he struck another vehicle. As he continued travelling at a high rate of speed on West Veterans Highway, Mahan’s vehicle collided with yet another vehicle – forcing it off the road. Mahan’s vehicle traveled approximately 500 more feet before it became disabled; Mahan was subsequently taken into custody without incident. The female victim was transported to an area hospital for treatment of non-life-threatening injuries, and the occupants of the two vehicles were treated at the scene for minor injuries.

Mahan has been lodged in the Ocean County Jail since his apprehension. The detention hearing was handled by Assistant Prosecutor Alex Becker.

The charges referenced above are merely accusations, and the press and public are reminded that all defendants are presumed innocent unless and until proven guilty beyond a reasonable doubt in a court of law. R.P.C. 3.6(b)(6).