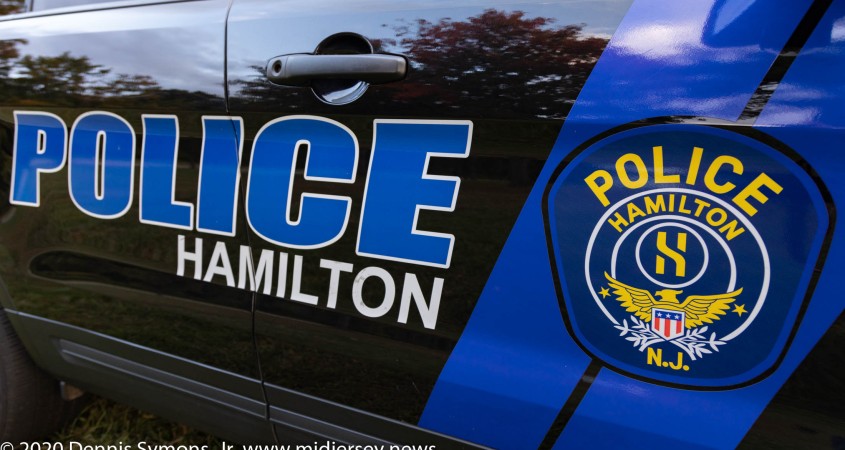 HAMILTON TOWNSHIP, NJ (MERCER)–On May 24, 2021, at approximately 2:53 a.m., a single motor vehicle crash occurred on South Broad Street near the intersection of Lalor Street. The driver Christopher Garcia of Trenton, NJ was operating a 2014 Kawasaki Ninja motorcycle east on Lalor Street Mr. Garcia failed to negotiate the turn from Lalor Street onto South Broad Street and struck the concrete center median. Mr Garcia and his passenger Joel Yanes of Medford, NJ were ejected from the motorcycle into the north east side of South Broad Street  Mr. Garcia was unresponsive at the scene of the crash and was pronounced deceased at the scene by Paramedics from Capital Health System at Fuld.  Passenger Yanes was alert at the scene, and transported by ambulance to Capital Health System at Fuld with serious injuries.

The crash is being investigated by Officer K. McDonald and Officer J. Anaya.  Any witnesses are asked to contact the Hamilton Police Traffic Unit at (609)581-4000.

Information may also be left anonymously on the Hamilton Police Crime Tip Hotline at 609-581-4008.