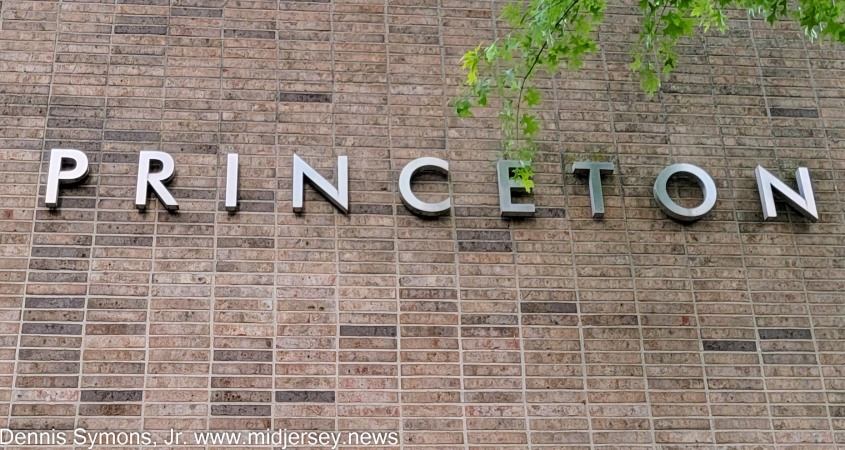 The 16-year-old male, whose name is being withheld because he is a juvenile, entered a guilty plea to one count of third-degree false public alarm on May 28, 2021.  He was sentenced to a probationary term of two years along with conditions that he perform 30 hours of community service, pay a $2,000 fine, surrender his driver’s license for six months, and undergo a psychological evaluation and follow any recommendations that result.

On Sept. 19, 2020, the Princeton University Department of Public Safety (DPS) received a phone call from an individual reporting that he had placed improvised explosive devices in several locations on campus, including the Art Museum, Firestone Library, Nassau Hall and the Chapel.  The buildings were evacuated and searched to ensure the safety of all members of the community.  No explosive devices were found.

The suspect was taken into custody in Louisiana on March 24, 2021, by the local sheriff’s department to face charges signed by DPS detectives.

The teen will now be extradited to Connecticut to face similar charges in that jurisdiction.