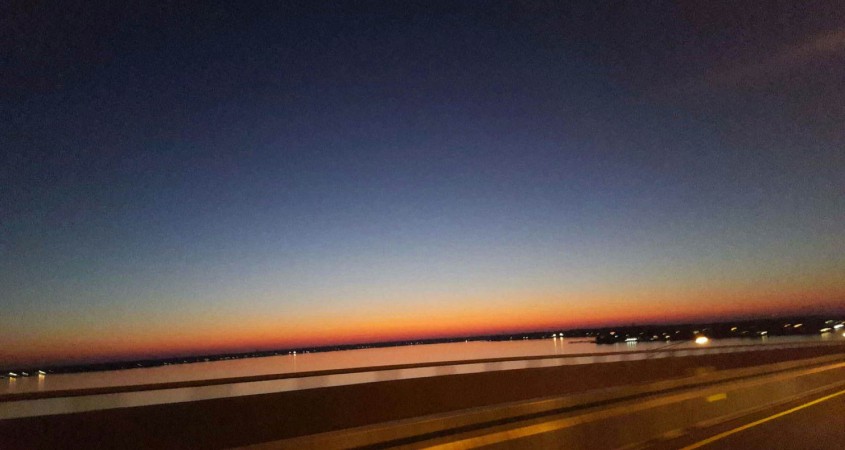 According to NJ State Police Sgt. Alejandro Goez of the Pubic Information Unit the boating accident was reported around 1:30 a.m. near the Thomas A. Mathis Bridge – Route 37 Bridge. The pontoon boat struck a marker and Corey Molinari, 19, of Whippany, NJ sustained serious injuries. He was airlifted to Jersey Shore Medical Center, where he later succumbed to his injuries.

There were five other people onboard, two of which were ejected. Four sustained non-life-threatening injuries, and one sustained moderate injuries.