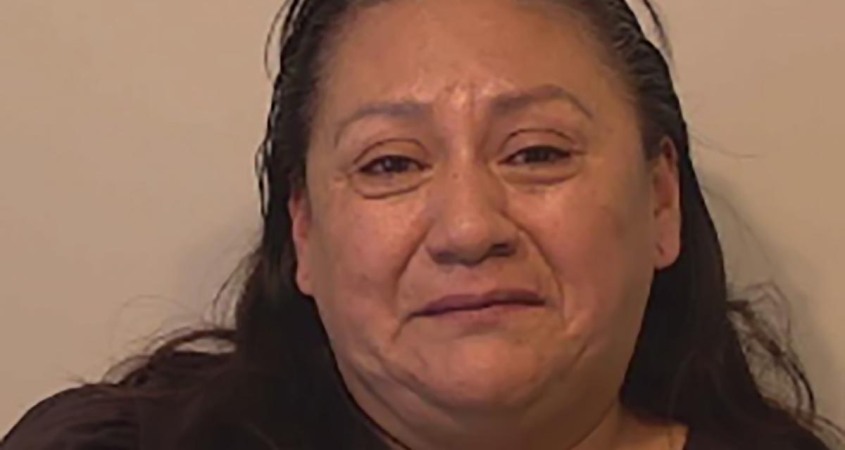 TRENTON, NJ (MERCER)–Acting Trenton Police Director James Slack today announced that a Trenton woman has been arrested for allegedly attempting to bribe TPD detectives who were investigating her taxi company.

In May 2021, the TPD Violent Crimes Rapid Response Unit (VCRR) was conducting taxicab inspections due to rider complaints. During the investigation, Puma allegedly contacted detectives and offered $200 a week to stop any enforcement actions taken against her company and instead redirect those actions against competing taxi companies.

On June 23, 2021, undercover TPD detectives met with Puma, who arrived at the agreed upon location in one of her taxicabs. During the meeting, Puma allegedly handed an undercover detective a $200 cash bribe. Puma was then placed under arrest. The currency and the taxicab she used to travel to the meeting were seized.

Acting Director Slack credited VCRR detectives under the direction of Captain Darren Zappley with the investigation.

These charges and allegations are merely accusations, and the defendant is presumed innocent unless and until proven guilty. This is an ongoing investigation.

Anyone with information related to this case should contact the TPD anonymous tip line at (609) 989-3784.