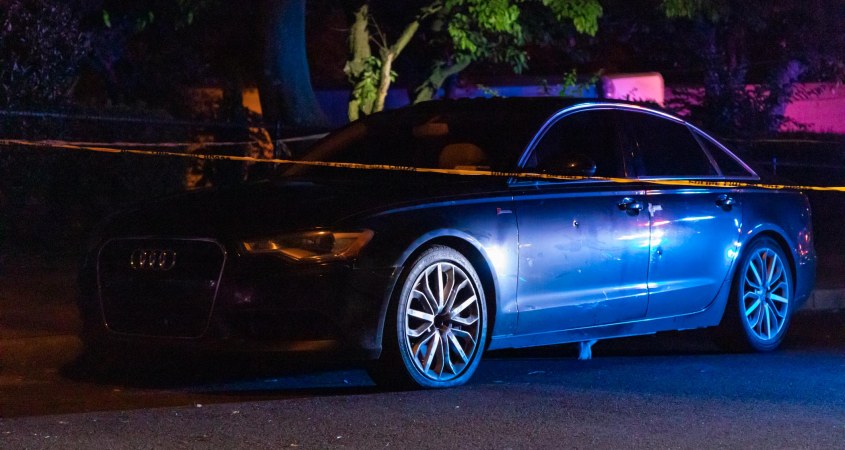 TRENTON, NJ (MERCER)–Sometime around 9:45 p.m. shots were fired in the 600 Block of Indiana Avenue near Heil Avenue leaving bullet holes in the side of a vehicle. Trenton Police are investigating the shooting.

No other information is available at this time. 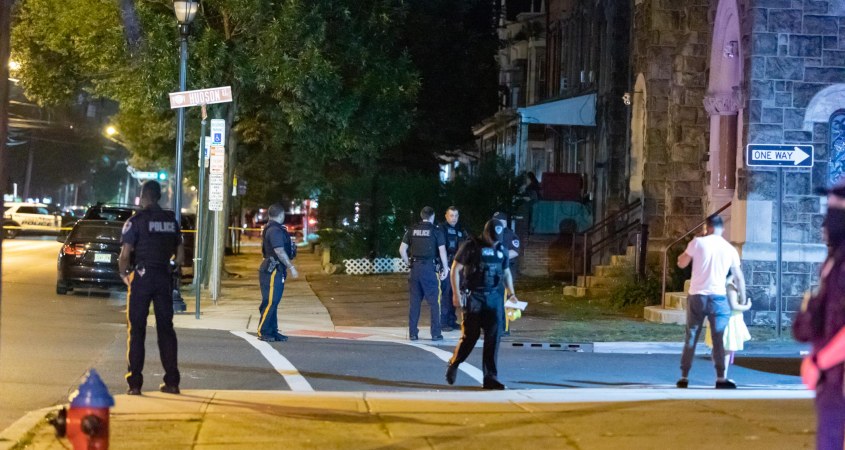 TRENTON, NJ (MERCER)–Around 9:15 p.m. the Trenton Police Department, Trenton EMS, Capital Health Paramedics and Trenton Fire Department were all detailed to a shooting at Hamilton Avenue near Hudson Street. When Trenton Police and EMS arrived on scene the victim had already left the scene and was taken by private vehicle to a local hospital according to radio reports.

Trenton Police shut Hamilton Avenue at Hudson Street down for the investigation. Shell casings could be seen in photographs of the scene.

There were reports of other shootings in the area but it was unclear if anything was found or there were additional victims.

This is a breaking news report from radio and on scene reporting. Once official information is released by Trenton Police the story will be updated an any additions or corrections made. 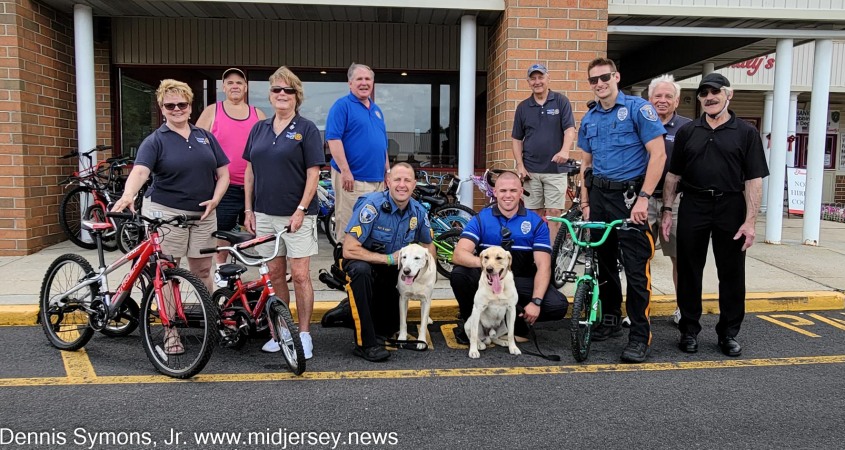 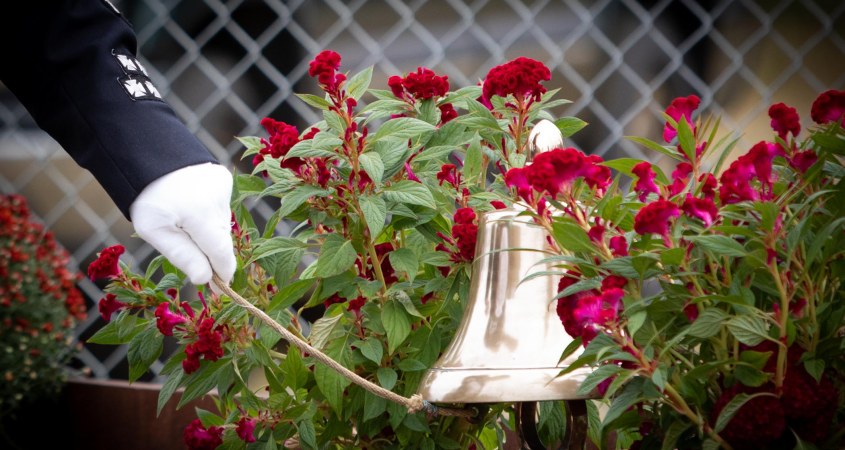 SOUTH BRUNSWICK – KINGSTON, NJ (MIDDLESEX)–It is with deep sadness that we report that Dennis B. Shennard a firefighter of the Kingston Volunteer Fire Company # 1 has succumbed to cardiac arrest during live fire training at the Middlesex County Fire Academy this morning.

This evening firefighters and apparatus lined the streets around the hospital as they brought their “brother” home.

Shennard joined the department in 1969 and had given 52 years of dedicated service to the community.

See message below from the Kingston Volunteer Fire Company #1:

It is with deep sorrow the Officers and Members of Kingston Volunteer Fire Company #1 mourn the Line Of Duty Death of Firefighter Dennis B. Shennard. FF Shennard succumbed to cardiac arrest during a Live Burn at the Fire Academy while training with fellow Kingston firefighters. FF Shennard joined the fire company in 1969 and during his years of active membership he served as a line officer, executive officer, and was currently serving as a Trustee. As details of services become available, updates will be provided. 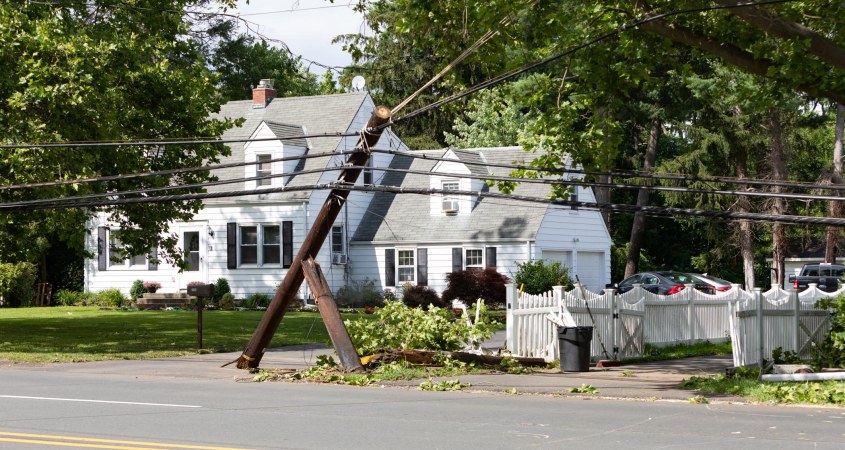 EWING TOWNSHIP, NJ (MERCER)–Just after 1:00 p.m. a serious crash occurred on Pennington Road (Route 31) north bound near Glenmore Avenue. It was reported that a vehicle lost control, hit two utility poles and a tree before coming to rest in a front yard of a home. The Ewing Township Fire Department was dispatched for extrication of the driver and Ewing Township EMS and Capital Health Paramedics responded to treat victims of the crash. The victims were transported to the Trauma Center at Capital Health Regional Medical Center.

NJ Department of Transportation had the roadway closed north bound at Upper Ferry Road and a detour was set up in the area. 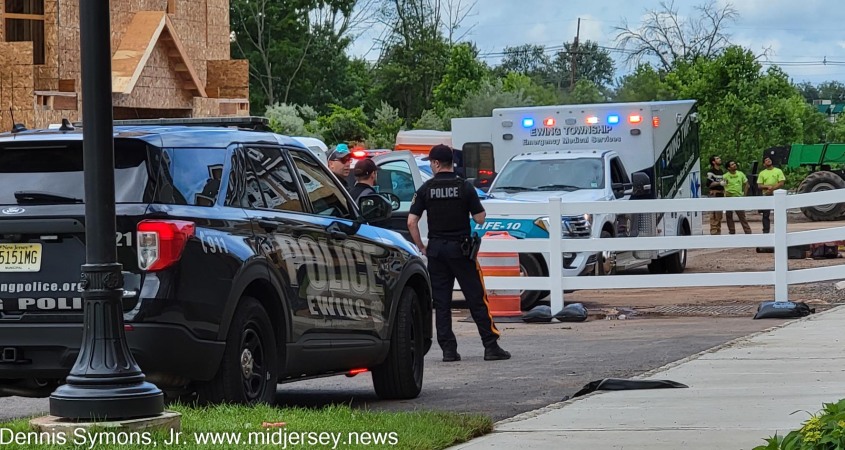 EWING TOWNSHIP, NJ (MERCER)–Around 3:20 p.m. a roofing worker fell 50 feet to the ground at the Ewing Town Center near Town Center Drive and Fisher Guide Drive for a new construction project. Ewing Township Police, Ewing Township EMS, and Capital Health Paramedics responded to the scene of the accident. The man was transported to the Trauma Center at Capital Health Regional Medical Center in Trenton for treatment, a “trauma alert” was called.

This is a “breaking news” report, from radio reports, and on scene reporting, if official information is released the story will be updated and any corrections made if necessary. 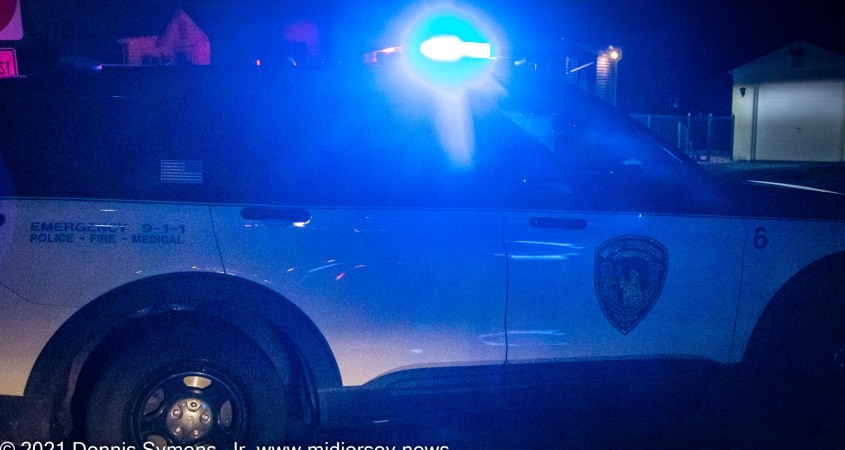 When responding officers arrived on scene, they found a black Volkswagen Passat and a black Chevrolet Cruze in the roadway, both with heavy damage and injuries to the occupants. The front seat passenger of the Volkswagen Passat was also heavily entrapped in the car. Additional emergency resources were requested and responded to the scene.

The initial investigation revealed the following: The Volkswagen was traveling south on US Route 1 approaching Carnegie Center Blvd. The Volkswagen drove off the roadway to the right where it struck a utility pole, followed by a road sign, and then a second utility pole, before spinning back onto the roadway, disabled in the center lane with its passenger side exposed to oncoming traffic. The Chevrolet was traveling south on Rt. 1 in the center lane and struck the front passenger side of the Volkswagen.

After the front seat passenger of the Volkswagen was extricated from the vehicle, he was transported to Capital Health Regional Medical Center initially in critical condition, however, he later succumbed to his injuries.

The driver of the Volkswagen and the two other passengers of the car were also transported to Capital Health Regional Medical Center for treatment of serious injuries.

The driver of the Chevrolet was transported to the Penn Medicine Princeton Medical Center for treatment of minor injuries.

U.S. Route 1 South between Alexander Rd. and Carnegie Center Blvd. was closed for approximately four (4) hours to conduct the investigation.

This crash remains under investigation. No charges have been issued at the time of this release.

* Identities not being released at this time* 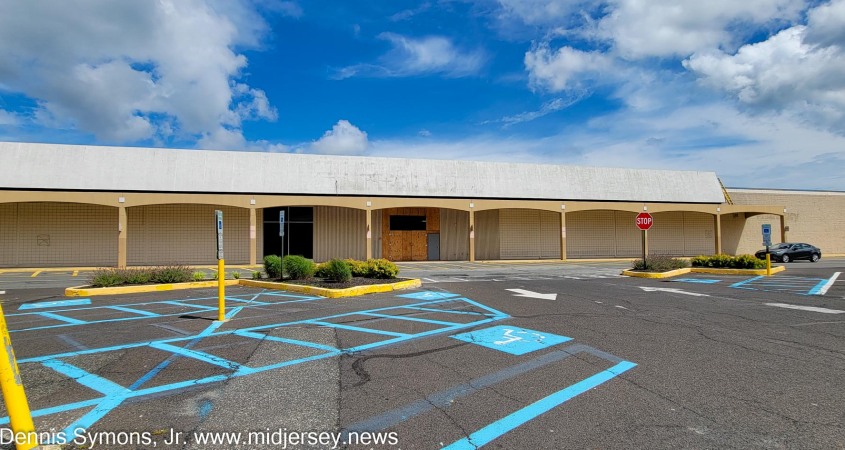 HAMILTON TOWNSHIP, NJ (MERCER)–Earlier this week Grocery Outlet confirmed to MidJersey.News that they were coming to Hamilton Township at the old K-Mart located in the Hamilton Plaza Shopping Center, 1061 White Horse Avenue. Currently Grocery Outlet has no stores in New Jersey and this will be the first one to open. The projected opening date according to Grocery Outlet representatives is October 14, 2021 and they stated the date was subject to change. Currently closest Grocery Outlet store to the Hamilton area is Warminster, PA 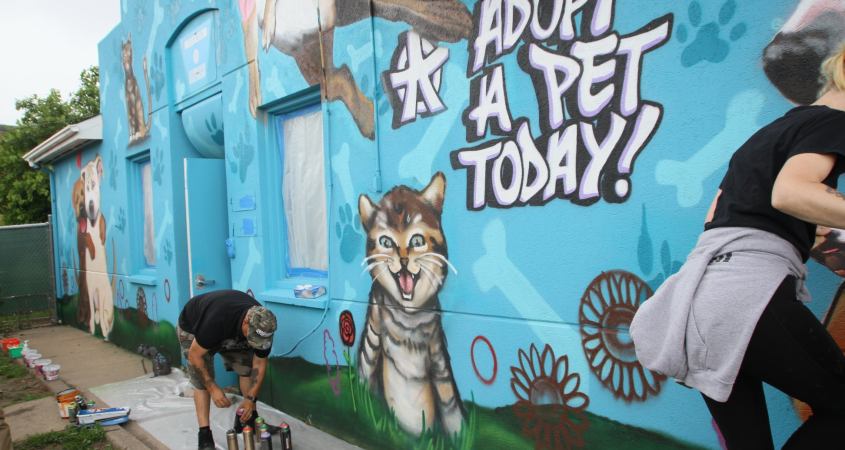 TRENTON, NJ (MERCER)–Trenton Animals Rock held an open house today along with a community mural painting of the Trenton Animal Shelter at 72 Escher Street. TAR is an all-volunteer nonprofit organization that has worked with the City of Trenton since June 2018. It provides funding for medical care, training, and boarding for injured, abandoned, and abused dogs, and is the key entity connecting homeless dogs to households throughout New Jersey and beyond.

Since Trenton Animals Rock began managing the shelter’s behavior assessment and foster program in June 2019, the euthanasia rate at the shelter decreased from 47 percent to less than 10 percent, putting the shelter on track to become a no-kill shelter for the first time.