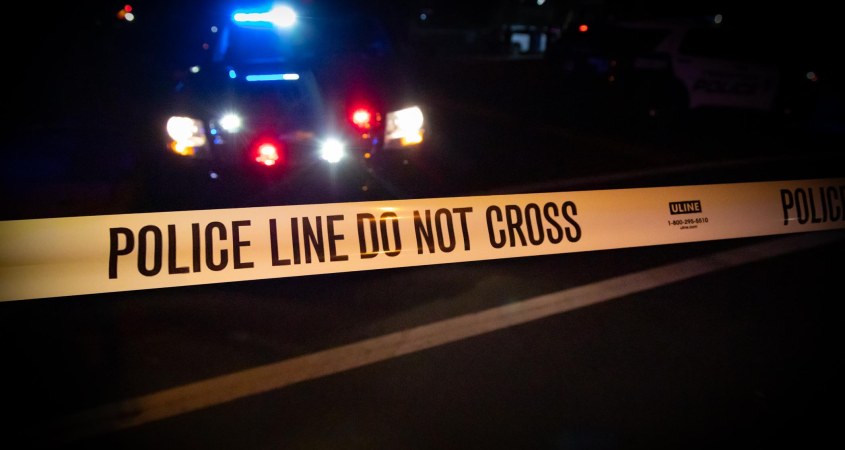 BORDENTOWN TOWNSHIP, NJ (BURLINGTON)–On January 20, 2019 a resident of Thorntown Lane reported that their Honda dirt bike had been stolen from an unlocked shed located on their property in the early morning hours. A subsequent investigation determined that Yahmir Robinson, age – 21, of Parkway Ave. Trenton, NJ was responsible for the theft and he was criminally charged on June 7, 2021. The dirt bike was later recovered in Woodbridge Township and returned to its owner.

On September 25, 2019 our department fielded several reports of unlocked vehicles that were entered overnight in the Georgetown Estates neighborhood along with the burglary of a garage which resulted in the theft of three (3) Yamaha motorcycles. That investigation concluded that Yamire Vaught, age 22, of Langemoore Dr. in Trenton, NJ, Jahid Whitmore, age – 21, of Spring Street in Trenton, NJ, and Jaquan Tillery, age – 22, of Rider Ave. Trenton NJ, were responsible for these thefts and each was charged with multiple counts of burglary, theft and criminal mischief on June 23, 2021. Two (2) of the three (3) motorcycles stolen in this incident have since been recovered by police.

Dsgt. Pavlov was the lead investigator in these cases and determined that the victims were targeted after posting their dirt bikes for sale on popular trading platforms such as LetGo, OfferUP and Facebook Marketplace.

All four (4) suspects of these incidents were charged on summons complaints and released pending future court action in Burlington County Superior Court.

“Our department reminds sellers who use online trading platforms to never give a buyer their personal address and to instead utilize safe transaction zones such as the one we previously established at our police department. I would also like to take this opportunity to commend Dsgt. Pavlov for the excellent police work he conducted in these cases which involved a great deal of technical follow up. Dsgt. Pavlov leads a unit of skilled and relentless investigators who leave no stone unturned when crimes are perpetrated upon residents of Bordentown Township.”

More information on the BTPD’s safe transaction zone can be found here:

All subjects are presumed innocent until proven guilty in a court of law.