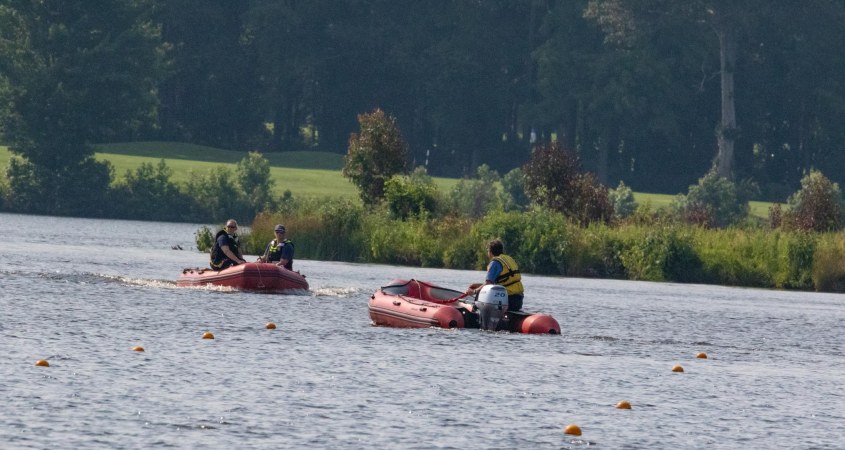 After extensive search nothing was found

WEST WINDSOR – HAMILTON TOWNSHIP, NJ (MERCER)–Sometime around 4:00 p.m. police received on 9-1-1 call reporting a plane down in the area of Mercer County Park that crashed in or near the lake. Police responded from both West Windsor and Hamilton Township as well as Mercer County Park Rangers. Police from the West Windsor side appeared to have at least three drones in the air and Hamilton appeared to have two drones searching. West Windsor Emergency Services, Princeton Junction Fire Company and West Windsor responded and deployed boats to search the water for any aircraft.

Police reportedly made contact with local airports to ask if there were any missing aircraft and none were reported. After a through search of the area the search was called off since nothing was found. It appears that it was a good intent call.