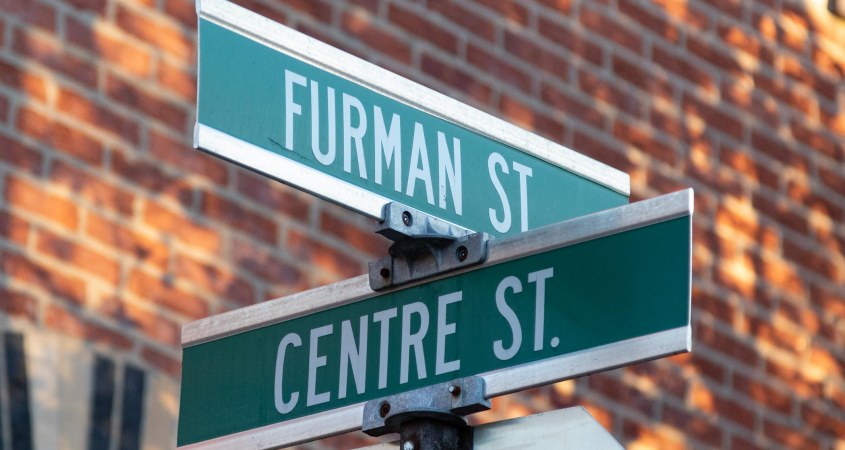 The indictment is the result of an investigation by the Mercer County Homicide Task Force and the Trenton Police Department.  At approximately 2:50 a.m. on Sunday, November 29, 2020, Trenton police were dispatched to an apartment at 326 Centre Street on report of a male that was shot.  Upon arrival, they located the victim, later identified as Billups, on the living room floor with blood coming from the back of his head.  He was pronounced dead at the scene.  The victim’s cellphone and keys were not found inside the apartment during a subsequent search.

During the course of the investigation, task force detectives located area surveillance footage from various sources and spoke with witnesses.  They learned that Billups had been driving a white Jeep Cherokee rental vehicle and that Billups had been with Thompson in that vehicle on Friday afternoon, November 28.  The white Jeep Cherokee was located and secured by police on South Westfield Avenue on December 4.

Further investigation by detectives tied a second vehicle to Billups’ homicide. At approximately 5 p.m. on Friday, a black Mitsubishi Uplander was seen arriving at the Winding Brook Apartment Complex on Bradford Drive in Hamilton.  An individual with similar physical characteristics to Thompson is seen exiting the Mitsubishi and walking toward one of the buildings.  That individual returns a short time later and gets back in the Uplander, which then leaves the area.

On November 29, 2020, around 9:10 a.m., Hamilton police responded to an apartment on Bradford Avenue for a reported burglary. When a resident returned from work Saturday morning, she found someone had rummaged through the belongings in the bedroom.  The only item missing was a shoe box that belonged to Billups containing a large unspecified amount of cash.  Further investigation revealed that Billups had a key to the Bradford Avenue apartment.  Both Thompson and Henderson are charged in connection to the burglary and theft of cash in Hamilton.

Thompson is being held in the Mercer County Correction Center pending trial.

Despite having been indicted, every defendant is presumed innocent until found guilty beyond a reasonable doubt in a court of law.

BREAKING: Chaos Continues In City, Shooting Murder Makes #39, And 2 Critical After Stabbing All This Morning

December 14, 2020 Hamilton Man Arrested for the Murder of Omar Billups