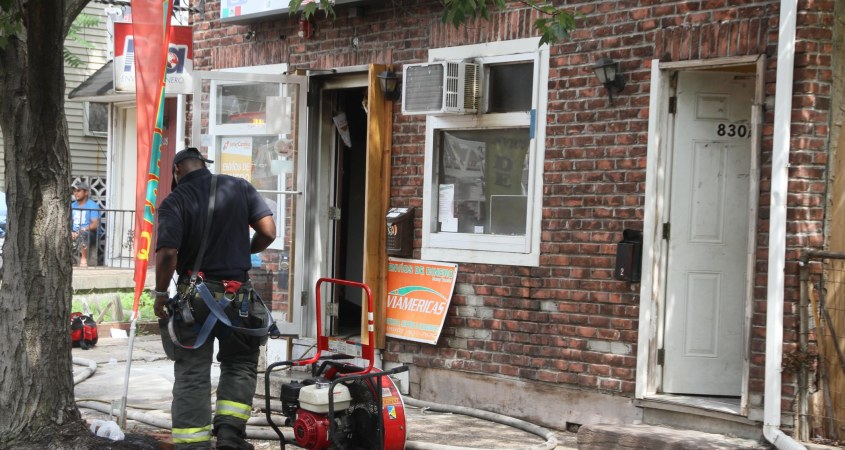 TRENTON, NJ (MERCER)–The Trenton Fire Department responded to the 800 Block of South Clinton Avenue for a reported commercial building fire around 10:50 a.m. Upon arrival firefighters found a fire inside a “taxpayer” (meaning a mixed use of business on the bottom and apartments on top) and quickly extinguished the fire. One member of the department received a minor injury and was reportedly transported to RWJ University Hospital in Hamilton. The fire was under control at 11:04 a.m. Trenton Fire Department requested the on duty Fire Marshal and Housing Inspector to the scene. It was believed that residents from the apartments would be displaced until repairs were made. No further information is available at this time.

TRENTON, NJ (MERCER)—Trenton Police told MidJersey.News that at 3:05 a.m. they received multiple “ShotSpotter” activations reporting multiple shots fired in the 400 Block of Stuyvesant Avenue. Police responded and located a male victim with a gunshot wound to his lower back. Trenton EMS and Capital Health Paramedics transported to the Trauma Center at Capital Health Regional Medical Center. The man is listed in critical but stable condition. Police located the scene of the shooting and there is no suspect information at this time. Shooting Response Team Detectives Williams and Hogan are continuing the investigation.

If anyone has information related to the shooting please contact Trenton Police Department. 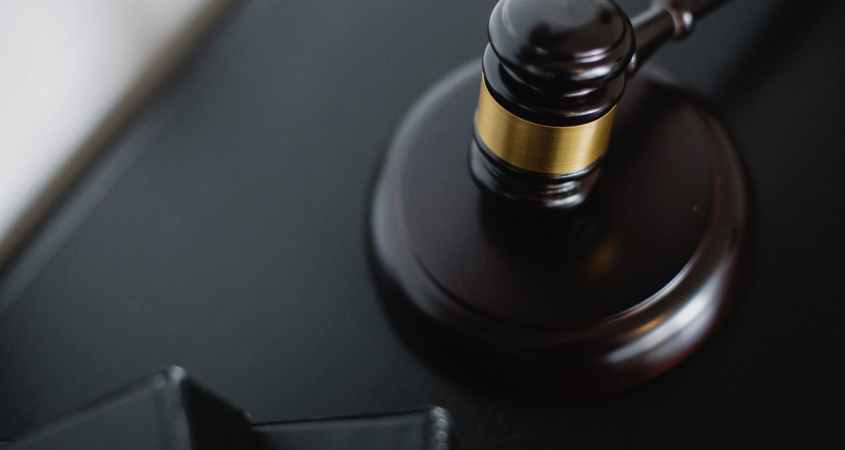 Pradeep Reddy, 39, of Manalapan, was indicted on one count of first degree Murder, in connection with the April 12th, 2021 death of his father, Radhakrishna Reddy.

FREEHOLD, NJ (MONMOUTH)–On Friday August 6, a Monmouth County Grand Jury has returned an indictment against a Manalapan man in connection with the death of his father, announced Acting Monmouth County Prosecutor Lori Linskey.

Pradeep Reddy, 39, of Manalapan, was indicted on August 6, 2021, on one count of first degree Murder, in connection with the April 12th, 2021 death of his father, Radhakrishna Reddy.

At approximately 4:40 pm on Monday April 12th, the Manalapan Township Police Department responded to 721 Summer Drive and discovered Radhakrishna Reddy, 78, unconscious and critically injured. The victim was taken to a local hospital for treatment, where despite significant medical intervention, the victim succumbed to these injuries on April 14.

A joint investigation by the Manalapan Police Department and the Monmouth County Prosecutor’s Office subsequently revealed Pradeep Reddy was responsible for assaulting his father, ultimately leading to his death.  He was taken into custody and transported to the Monmouth County Correctional Institution where he has remained since his arrest.

If convicted of murder, Reddy faces up to 30 years in a New Jersey state prison. He would also be under parole supervision for five years following his release from state prison.

Reddy is represented by Joshua Hood, Esq., of Freehold. 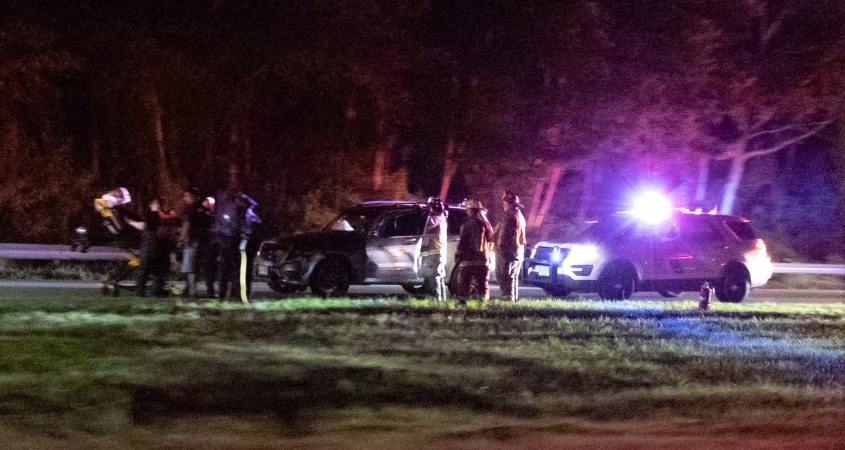 UPPER FREEHOLD TOWNSHIP, NJ (MONMOUTH)–Last night August 6, around 9:07 p.m. the Hope Fire Company of Allentown and Allentown-Capital Health EMS were dispatched to I-195 west bound at mile marker 12.4 for an accident. Upon arrival it appears that one person was injured and at least one other did not want transport to the hospital. The New Jersey State Police is investigating the crash. The accident caused a traffic backup of over a mile in the west bound direction. No further information is available at this time.