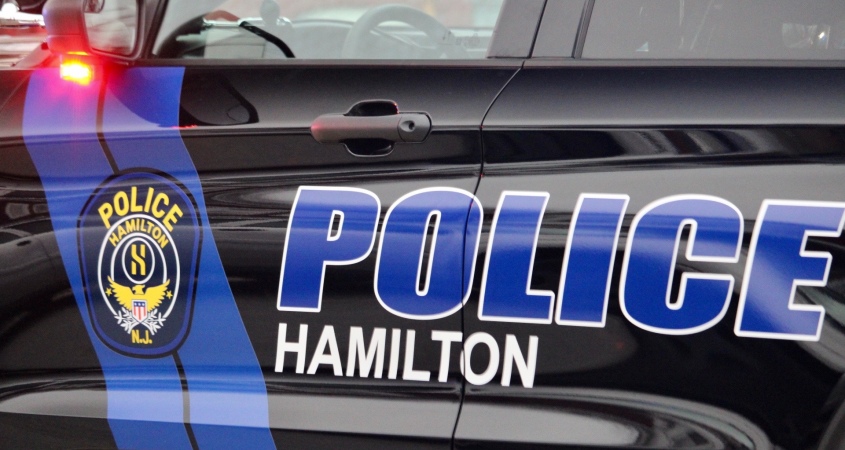 HAMILTON TOWNSHIP (MERCER)– On August 11, 2021 at approximately 5:10 AM, Officers were detailed to the parking lot of Hamilton Lanes located on the 1200 block of Kuser Road for a report of Burglary to Auto and Criminal Mischief. Upon arrival Officers located the calling party who stated he was notified by his vehicle tracker system that two of his tractor trailers were moving in the parking lot between 3:17 AM and 4:27 AM. Three tractor trailers had damage to them as well as spray paint on them. Upon further investigation it was discovered that the doors to the bowling alley had been spray painted as well. Officers located spray paint cans that matched the colors used in the graffiti on the outskirts of the property.

At approximately 6:27 AM Officers were detailed to the area of Kuser Road and Sundance Drive on a report of Criminal Mischief to several parked vehicles.  Graffiti was written on the vehicles and additional graffiti was located on a sign, curb line, and planters/columns belonging to Dragonfly Farms.  The graffiti contained racial slurs and images of male genitalia.

The three juveniles were placed under arrest and charged with two (2) counts of Burglary, nine (9) counts of Criminal Mischief, four (4) counts of Bias Intimidation and Unlawful Taking of a Means of Conveyance.