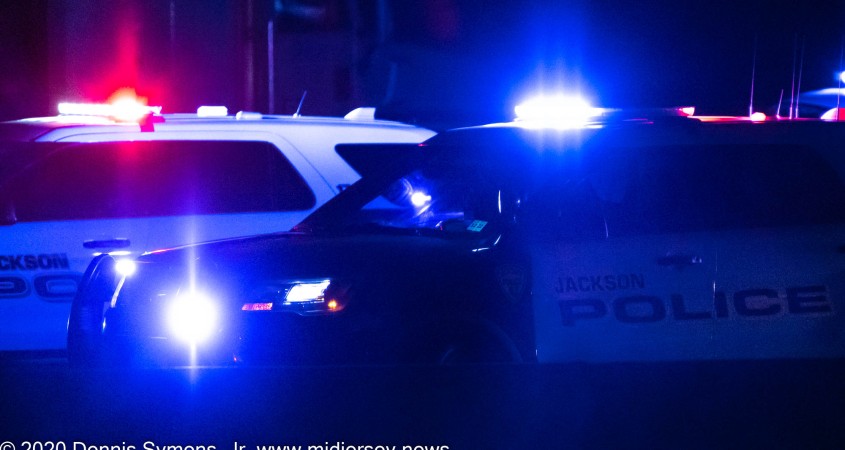 JACKSON, NJ (OCEAN)–On Thursday August 12, 2021 at 4:49 pm, officers responded to Toms River Road near the Ocean County Vo-Tech School on the report of a head on motor vehicle crash with injuries.

The 51 year old male operator of the Nissan was pronounced at the scene and officers also discovered that a dog which had been in his vehicle was fatally injured in the crash. The driver of the Audi was treated for minor injuries.

The investigation is currently ongoing and is being led by Police Officer Tristan Bennett. Anyone who may have more information about this incident is asked to contact him at 732-928-1111.