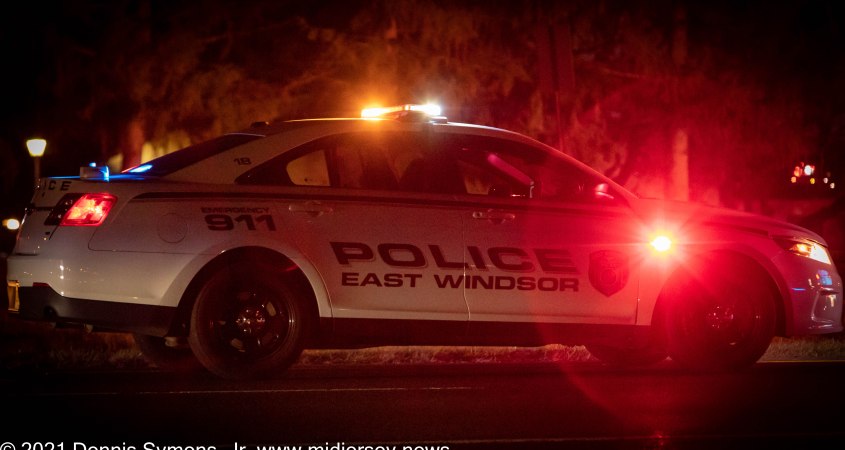 paying for $250.43 worth of merchandise. The individual was arrested and later released pending court action.

The officer responded to Walmart for a reported shoplifting incident. Loss prevention personnel stopped the individual near the exit as he was attempting leave the store without paying for
$154.23 worth of merchandise. The individual was arrested and later released pending court action.

The officer responded to Windsor Regency for a reported motor vehicle accident. Investigation revealed that the driver drove the wrong way down the entrance to the apartment complex and collided with another vehicle. A passenger in the victim vehicle suffered a minor arm injury.
The individual displayed signs of impairment and was placed under arrest after failing field sobriety tests. The individual was later released pending court action.