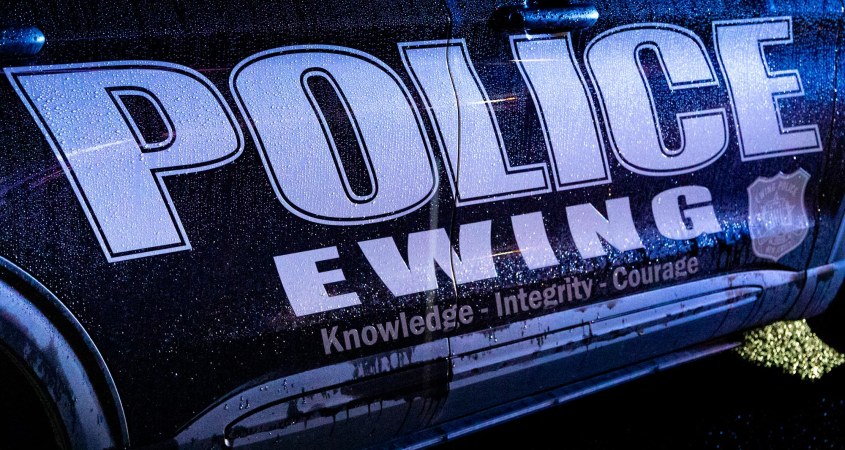 EWING TOWNSHIP, NJ (MERCER)—On Monday September 13, 2021 at 9:54 a.m. the Ewing Township Police dispatch center received a phone call from a victim stating that he was just carjacked in the area of 62 Ronald DeLorenzo Avenue. Responding officers made contact with the victim, who had injuries consistent with being involved in a fight. The victim stated he was sitting in his car in the parking lot with his window partially open when he was approached by a male who asked if he had any weed and began peering into his vehicle. The suspect then pulled the victims door open and a fight ensued outside the vehicle. During the fight, the suspect was able to enter the victim’s vehicle and drive away.

With the assistance of the New Jersey State Police Real Time Crime Center in Trenton, the vehicle was eventually stopped by Trenton Police in the area of Perrry and Stockton Streets in Trenton. When stopped, the vehicle was being operated by Isaia Parker, 27, of Ewing. Parker was also identified as the suspect from the Ewing carjacking and was subsequently charged by Ewing Police with Carjacking, Aggravated Assault and Weapons offenses.