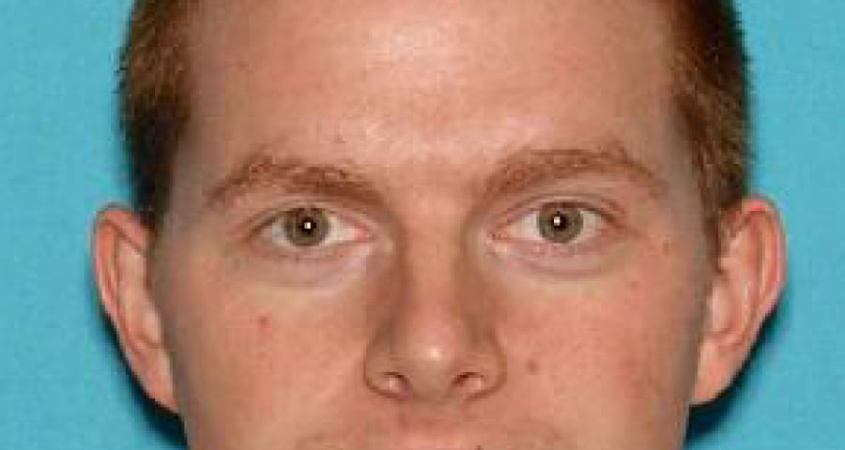 Ocean County Prosecutor Bradley D. Billhimer announced that on October 7, 2021, a superseding Indictment was returned against Mark J. Austin, 30, of Brick Township, charging him with Murder in violation of N.J.S.A. 2C:11-3a(1), Possession of a Weapon for an Unlawful Purpose in violation of N.J.S.A. 2C:39-4d, and Unlawful Possession of a Weapon in violation of N.J.S.A. 2C:39-5d, relative to the death of his father, Mark Richard Austin, in Brick Township on September 7, 2019. The superseding Indictment charges that Austin procured the commission of the murder of his father by payment or promise of payment of anything of monetary value, an aggravating factor which – if proven beyond a reasonable doubt at the time of trial – requires that Austin be sentenced to life imprisonment without parole eligibility. Austin and his co-defendant, Jeray Melton, 30, of Salem City, were originally indicted in connection with the murder of the victim on December 3, 2019; it was not known at that time that this was a murder for hire situation.

On Saturday, September 7, 2019, Officers of the Brick Township Police were summoned to a residence on Acorn Drive and discovered the victim’s body. At that time, it was discovered that the victim had been beaten to death. Following a thorough and extensive investigation by the Ocean County Prosecutor’s Major Crime Unit, Brick Township Police Department Detective Bureau, and Ocean County Sheriff’s Office Crime Scene Investigation Unit, it was determined that Austin and Melton had conspired to kill the victim. Mark J. Austin and Jeray Melton were charged accordingly and taken into custody on September 13, 2019, and have been incarcerated since that date.

The charges referenced above are merely accusations and the press and public are reminded that all defendants are presumed innocent unless and until proven guilty beyond a reasonable doubt in a court of law.
R.P.C. 3.6(b)(6).