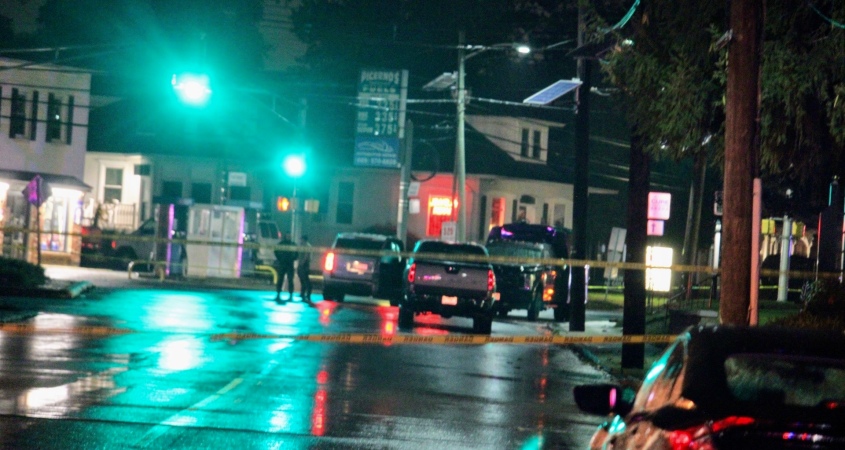 Hamilton, NJ: On October 16, 2021, Hamilton Police were conducting an investigation in the area of Groveville / Allentown Road, regarding ongoing reports of  numerous loud explosions in the area.  At approximately 6:30 PM, the Hamilton Police Anti- Crime Unit witnessed and stopped a vehicle occupied by a male suspect that detonated an explosive device on Groveville Allentown Road.  A motor vehicle stop was conducted a short distance from the explosion site and the suspect,  47 year old Hamilton resident, Branton B. Meshofski, was arrested.

Detectives from the Mercer County Prosecutors Office and the Federal Bureau of Investigation also assisted with this Investigation.

Every defendant is presumed innocent until being found guilty beyond a reasonable doubt in a court of law.

**This is a breaking news report with preliminary information from radio traffic and sources. An update will be made with corrections upon arrival of official information from authorities**

According to sources, the man was arrested around 7:00 pm following a police investigation in regards to multiple recent detonations. The vehicle was stopped by police on Yardville-Allentown Road near Yardville-Hamilton Square Road and he was taken into custody, according to radio reports and sources.

Sources also say that explosive material was located inside of the vehicle. NJ State Police Bomb Squad responded to the scene and a perimeter was set up as a precaution. The Hamilton Fire Department was put on standby also. 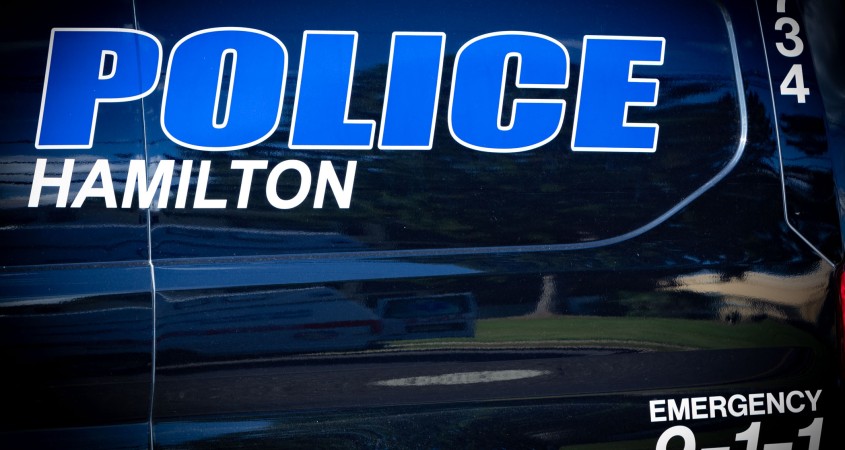 HAMILTON TOWNSHIP, NJ (MERCER)–On October 16, 2021 at approximately 4:23 pm, a 2017 Nissan Rogue driven by Scott Ertel, a 48 year old male from Hamilton, was traveling east bound on Hobson Ave approaching the intersection of S. Broad St. (RT 206). As the driver began to make a right turn onto S. Broad St. he did not see the pedestrians enter the crosswalk and struck Angel Ortiz a 51 year old from Trenton and his mother, Anna Ortiz a 75 year old from Trenton. Anna Ortiz was taken to Capital Health Regional Medical Center by ambulance for serious injuries. Angel Ortiz was evaluated at the scene with no visible injuries.

The crash is under investigation by Officer Paul Micharski and Officer Christopher Clugsten. Any witnesses are asked to please contact the Hamilton Police Traffic Unit at (609)581-4000.