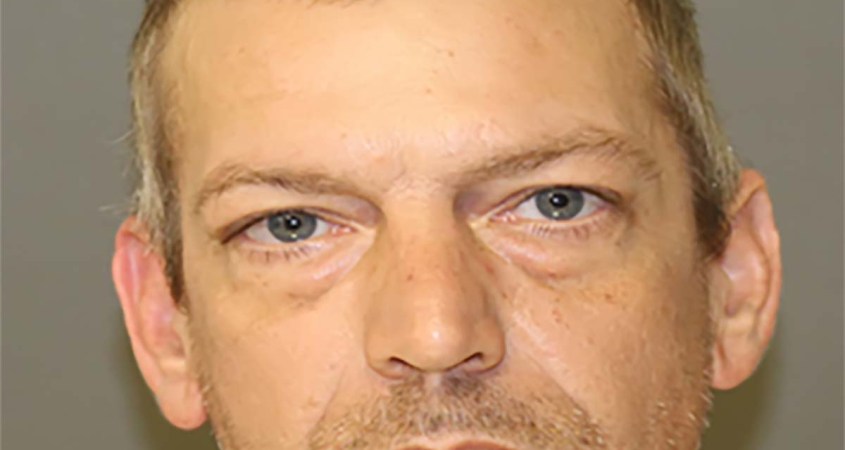 HAMILTON TOWNSHIP, NJ (MERCER)–On October 16, 2021, Hamilton Police were conducting an investigation in the area of Groveville / Allentown Road, regarding ongoing reports of  numerous loud explosions in the area.  At approximately 6:30 PM, the Hamilton Police Anti- Crime Unit witnessed and stopped a vehicle occupied by a male suspect that detonated an explosive device on Groveville Allentown Road.  A motor vehicle stop was conducted a short distance from the explosion site and the suspect,  47 year old Hamilton resident, Branton B. Meshofski, was arrested.

Detectives from the Mercer County Prosecutors Office and the Federal Bureau of Investigation also assisted with this Investigation.

Every defendant is presumed innocent until being found guilty beyond a reasonable doubt in a court of law.

One thought on “Update: Hamilton Man Arrested With Explosive Device”