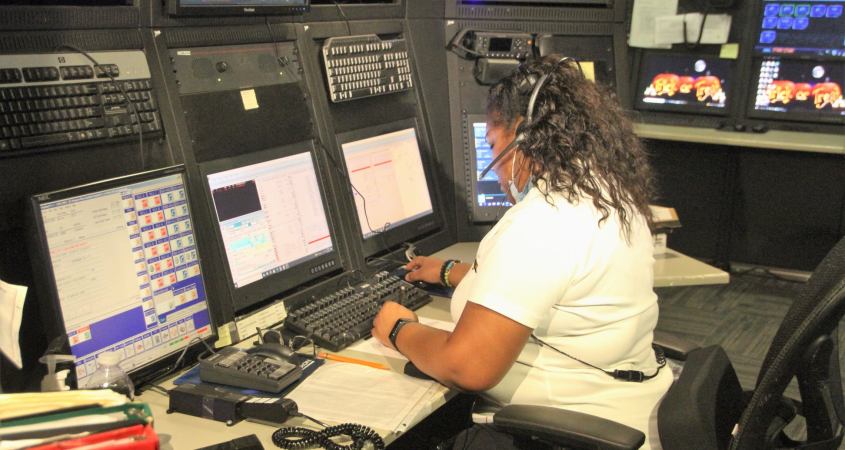 N.J. Superior Court Judge Robert T. Lougy granted the order following a status conference earlier this afternoon. The ruling follows a City of Trenton complaint filed yesterday morning to halt the shutdown, warning of grave public safety risks should the system be terminated with no alternative plan in place.

Trenton was on a trajectory to have its entire radio system shut off by the end of the month. MPS said that it would shut off service on Oct. 31, 2021, after City Council indefinitely tabled a resolution to pay MPS for services rendered.

A shutdown would cripple the ability of police, fire, water utility and other essential personnel to dispatch emergency communications to responders in the field or talk with one another during an active crisis.

“When it comes to this issue, everyday counts, and this order provides critical time for my Administration and City Council to continue working together on a long-term solution,” said Mayor Gusciora. “While the Halloween deadline has been avoided for now, we still need to use every resource at our disposal to ensure that communication issues do not prevent our first responders from doing their job in a city where crime is the number one concern.”

Keeping the MPS system running was always a temporary fix. The Gusciora Administration has proposed allocating American Rescue Plan (ARP) funds to replace the police department radio equipment and 911 dispatch center so it’s compatible with the Mercer County radio system, which Trenton can use at no additional cost. A President Biden administration memo in July 2021 encouraged police technology investments using ARP funds, of which Trenton will receive $73 million.