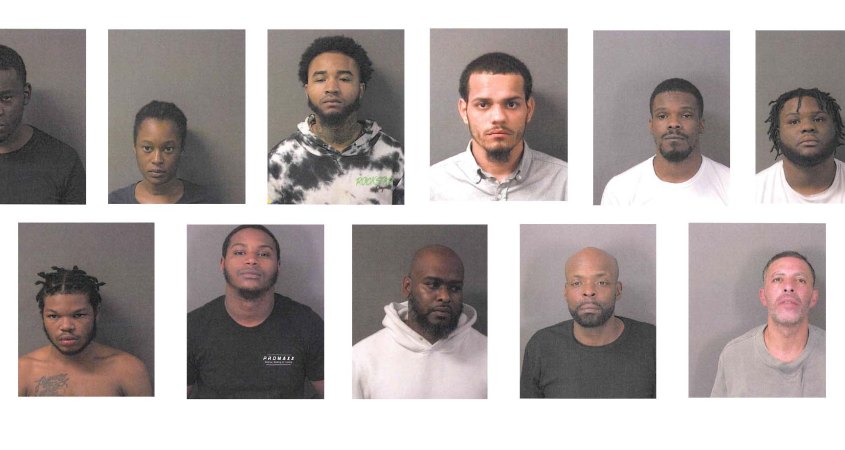 TRENTON, NJ (MERCER)–Acting Police Director Steve E. Wilson today announced arrests and gun seizures involving 15 defendants since Oct. 15, 2021, bringing the total number of illegal guns recovered by law enforcement in Trenton for the month of October to 44, and the year-to-date total to 271.

“We’re on track for a record year of dangerous weapons seized by law enforcement,” said Director Wilson. “Given the violence we have seen over the last few years, every gun off our streets can make a difference, so we’re working around the clock with our law enforcement partners to identify and intercept armed dangerous individuals before they have a chance to fuel the senseless crime in our neighborhoods.”

These charges and allegations are merely accusations, and the defendants are presumed innocent unless and until proven guilty.