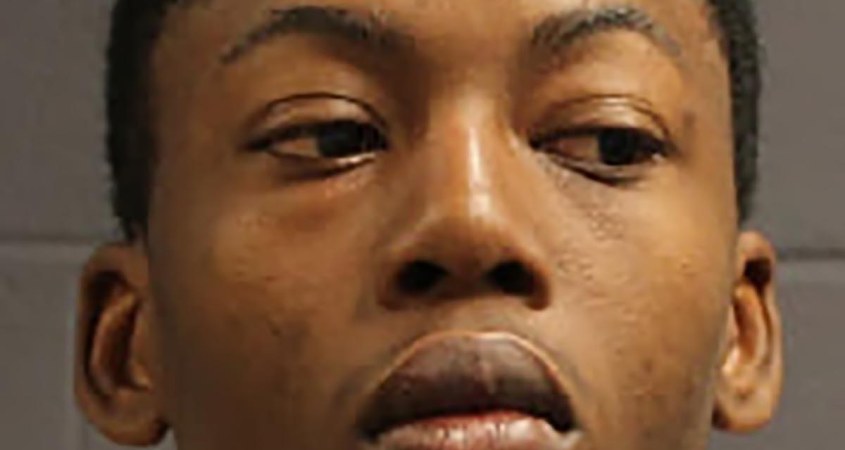 Ocean County Prosecutor Bradley D. Billhimer announced that on December 3, 2021, Kendrick Coley, 29, of Little Egg Harbor, was sentenced by the Honorable Guy P. Ryan, J.S.C., to fourteen years New Jersey State Prison as a result of his previously entered guilty plea to Aggravated Manslaughter in violation of N.J.S.A. 2C:11-4a(1), relative to the stabbing death of Richard Pone during the evening hours of May 16, 2018 in Little Egg Harbor.  This sentence will be subject to the terms of the No Early Release Act, N.J.S.A. 2C:43-7.2, meaning that Coley will be required to serve at least 85 percent of his prison sentence before he may be considered for parole eligibility. Coley pled guilty to the charge before Judge Ryan on October 1, 2021.

On May 16, 2018, at approximately 8:15 p.m., Officers from the Little Egg Harbor Police Department responded to a 911 call in reference to a stabbing incident that had taken place at a residence on Maplewood Drive.  Upon their arrival, Officers located Mr. Pone in an upstairs bedroom with multiple stab wounds; he was pronounced deceased at the scene at approximately 8:40 p.m.  A subsequent investigation by the Ocean County Prosecutor’s Office Major Crime Unit and Little Egg Harbor Police Department Detective Bureau determined that Coley had stabbed the victim multiple times after the two had engaged in a physical altercation at the residence.  Coley was apprehended at the scene and taken into custody without incident.  He has been lodged in the Ocean County Jail since the date of his arrest on May 16, 2018.