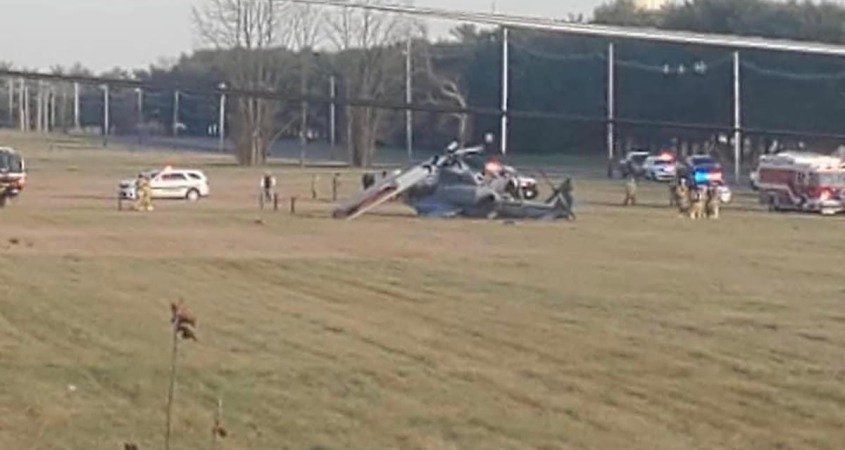 JOINT BASE MCGUIRE-DIX-LAKEHURST, N.J. – A Marine Corps AH-1 incident occurred approximately at 3:30 p.m. today in Wrightstown, N.J. according to the Joint Base MDL Public Affairs Office.

Local fire departments as well as Airport Rescue Firefighters from the US Air Force responded to the area of 500 Block of East Main Street in Wrightstown for what appeared to be a hard landing. East Main was closed from Fort Dix Street-Sykesville Road to McGuire Boulevard.

Joint Base Officials stated two personnel were on board and were transferred to nearby medical facilities. Their condition is stable.

The incident is currently under investigation.

Additional information will be released as it becomes available.