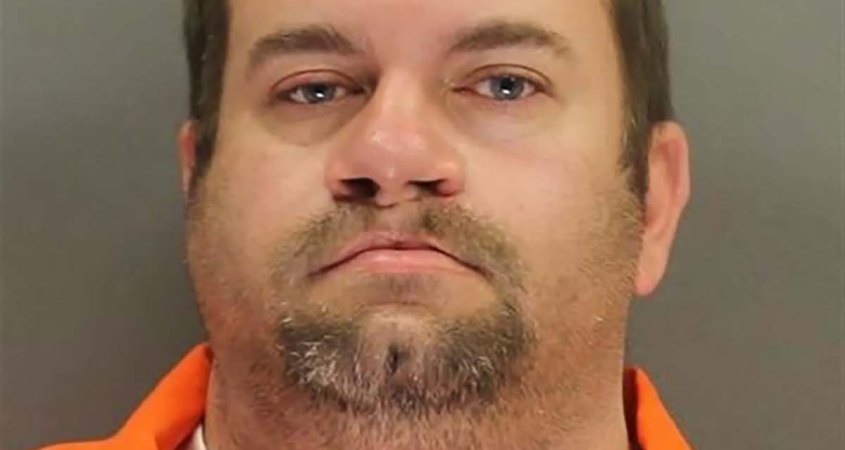 Jay J. Howe, of the first block of Kennebec Court, was charged with three counts of Endangering the Welfare of a Child (two Second Degree and one Third Degree). The case will be prepared for presentation to a grand jury for possible indictment.

Howe, who is a volunteer firefighter and past Captain at Hope Hose Fire Company in Bordentown City, was arrested February 9 and lodged in the Burlington Jail in Mount Holly pending a detention hearing in Superior Court.

Howe was taken into custody at his residence following the execution of a search warrant. Electronic devices seized during the search will be examined by detectives from the BCPO High-Tech Crimes Unit.

The investigation began in December after the BCPO High-Tech Crimes Unit received information regarding Howe’s cyber activities from the National Center for Missing and Exploited Children. The investigation revealed that Howe was using an app to send and receive videos containing child sexual abuse material.