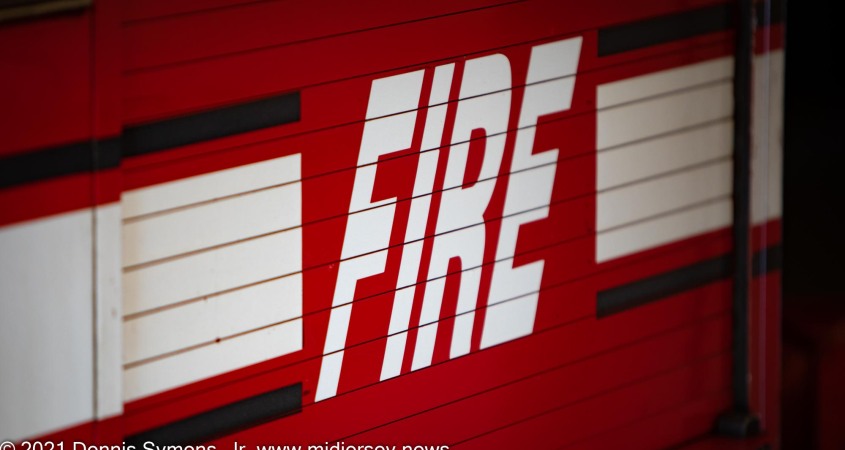 TOMS RIVER, NJ (OCEAN)-Ocean County Prosecutor Bradley D. Billhimer has announced that the structure fire that occurred on Mount Everest Lane in Toms River on March 20, 2022, has been ruled accidental.

On March 20, 2022, at approximately 9:45 p.m., Officers from the Toms River Township Police Department and Toms River Township Fire Department were dispatched to a reported structure fire on Mount Everest Lane.  During the primary search of the residence, two occupants, later identified as Linda Summerton, 73, and Ricky McMurry, 73, were discovered.  Due to the extent of their injuries, both occupants were airlifted to the Burn Center at Cooperman Barnabas Medical Center in Livingston, New Jersey.  Mr. McMurry remains listed in critical condition, while Ms. Summerton is listed in stable condition.

During the suppression of the fire, three firefighters received minor injuries and were treated at the scene.