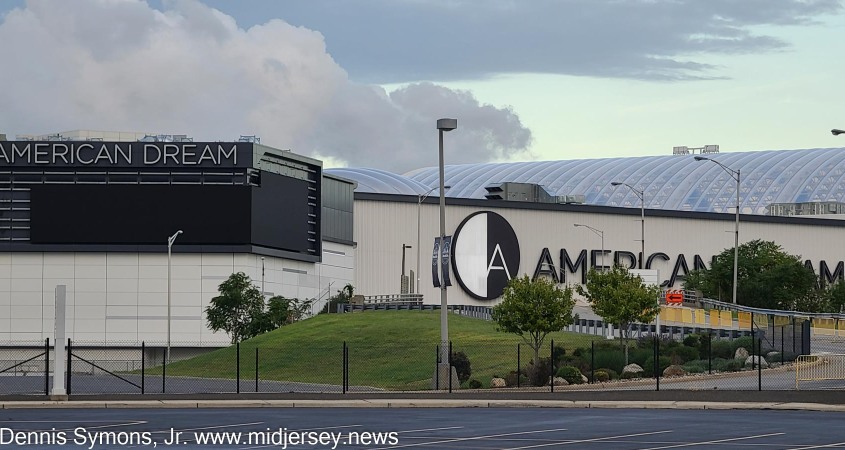 Earlier this evening, the New Jersey State Police responded to a shooting incident that occurred at the American Dream Mall in East Rutherford, Bergen County.

At approximately 5:50 p.m., troopers from the New Jersey State Police Meadowlands Station responded to the report of a shooting inside the American Dream Mall. When troopers arrived, they discovered one male victim was shot. The victim, who sustained serious injuries, was taken to an area hospital in stable condition.

The American Dream Mall was immediately locked down and troopers cleared the building while safely escorting patrons out.

Based on the preliminary investigation, detectives determined that only one suspect shot the victim, and detectives believe this to be an isolated incident. There is no threat to the public and the incident remains under investigation.

EAST RUTHERFORD, NJ– There are reports of a shooting at the American Dream Mall and the mall is currently on lock down. There are reports of a male being shot in the chest and numerous NJ State Troopers and other police are on location. Governor Phil Murphy stated that the public is advised to stay away from the area at this time.

Unconfirmed sources say that there were two gang related incidents, one inside the mall by Footlocker and the other near the parking garage.

“I have been briefed on the shooting at the American Dream Mall and @NJSP has set up a command post. We are closely monitoring the situation, and are praying for those impacted. The public is advised to stay away from the area at this time.”