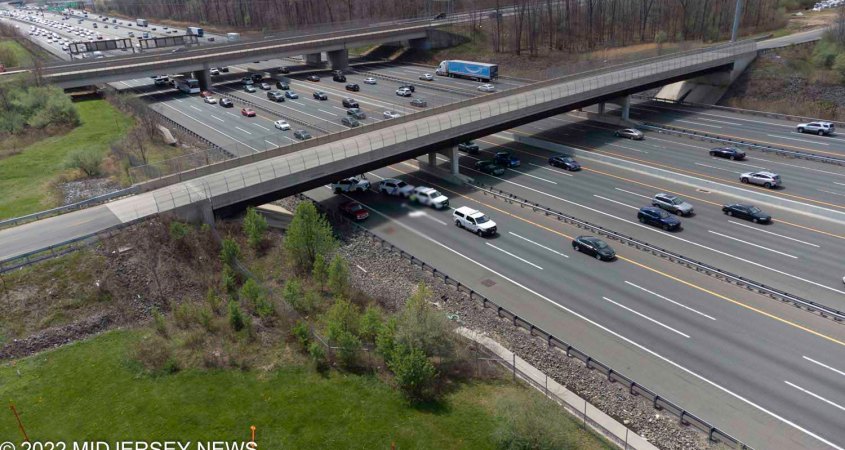 The victim has been identified as Charles H. Niclas 3rd, 43 of Somerdale per NJ State Police.

EAST WINDSOR, NJ (MERCER)–According to New Jersey State Police at approximately 1226 p.m., troopers responded to the report of a pedestrian struck on the NJ Turnpike north in outer roadway at mile post 68.4 in East Windsor.

The driver of the vehicle that struck the victim remained on scene and did not report any injuries.  The pedestrian sustained fatal injuries. The right two lanes are currently closed for the accident investigation.

Google Traffic has New Jersey Turnpike traffic starting to back up just north of Exit 7A in Robbinsville to the accident scene 6.5 miles to the north of the area. Avoid the NJ Turnpike in the north bound direction though the afternoon until the accident investigation is completed.