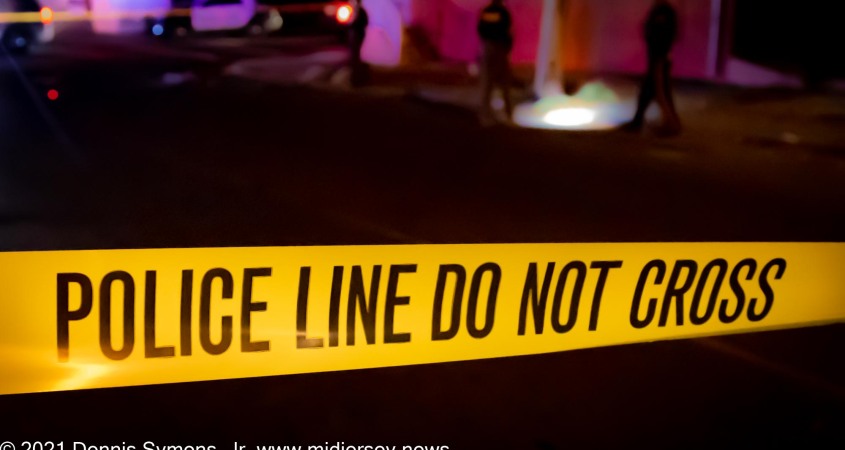 HAMILTON TOWNSHIP, NJ (MERCER)–Hamilton Police report: On April 19, 2022 at 3:05 a.m. Hamilton Police were detailed to the 500 Block of Lalor Street on a report of a residential shooting.  Responding officers from Trenton Police and Hamilton Police found two victims who sustained gunshot wounds.  Both victims were transported to an area hospital for treatment.  Anyone who has information relevant to this investigation is urged to contact Detective Nicholas Schulte of the Hamilton Police Criminal Investigations Section at (609) 689-5825 or by email: nschulte@hamiltonpd.org.  Information can also be left on the Hamilton Police Division’s Crime Tip Line (609) 581-4008.

HAMILTON TOWNSHIP, NJ (MERCER)–Around 3:13 a.m. Hamilton Fire Department, RWJ EMS and Capital Health Paramedics were detailed to the 500 Block of Lalor Street for a gunshot victim. A few moments later Trenton Police Department reported that they were on location and had two people shot 1 male and 1 female at the scene.

EMS reported that they had 2 victims, both shot in the head and neck and were calling the hospital for a “Trauma Alert” Two victims were transported to Capital Health Regional Medical Center.