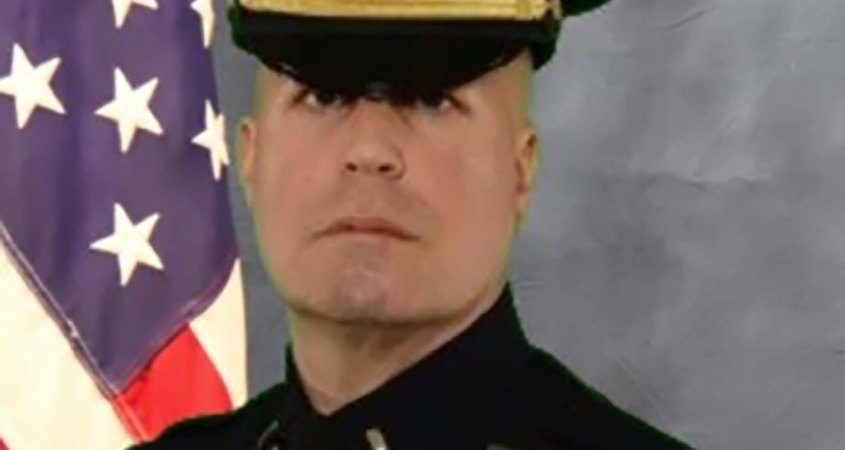 HAMILTON TOWNSHIP, NJ (MERCER)–Hamilton Township Police in a statement said, It is with a heavy heart that I announce the passing of Hamilton Police Lieutenant Mark Horan who died unexpectedly at his residence on Saturday afternoon April 30, 2022. He was a devoted husband and father of five. Lieutenant Horan was appointed by the Hamilton Police Division in August of 1998 and was assigned to the Patrol Division. In March of 2009 Lieutenant Horan was assigned to the Hamilton Police Anit-Crime Unit. In March of 2010 he was promoted to the rank of Sergeant and served in both the Patrol Division and the Anti-Crime Unit. In August of 2017 he was promoted to the rank of Lieutenant serving in the Patrol Division, Criminal Investigations Section and the Patrol Administration Bureau. He received numerous valor awards throughout his career.

Lieutenant Mark Horan was an exemplary Police Officer throughout his career. He was well-liked and respected by all. He will be greatly missed. On behalf of the entire Police Division, our thoughts and prayers are with Lieutenant Horan’s family.