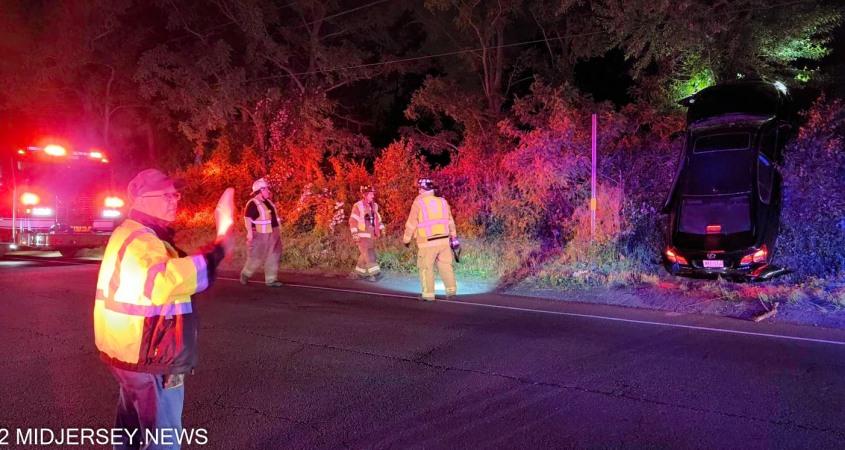 Hope Fire Company of Allentown and Robbinsville Township Fire Department and EMS were detailed for reported injuries. Upon arrival of emergency services, it was determined that the injury was minor, and no transport was needed.

Firefighters stood by while a tow truck from Treat’s Garage, Mackey’s Towing removed the vehicle.

No further details are available.