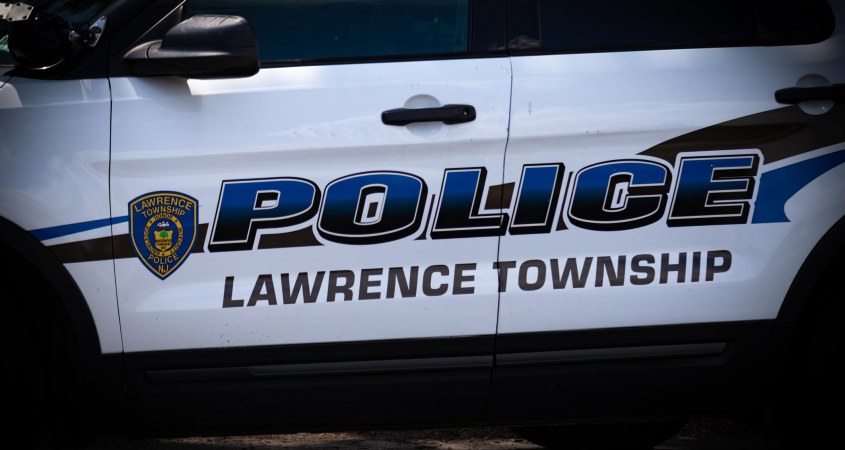 Suspect Was Tracked By GPS

At 10:00 a.m. on Monday August 15, 2022, the Lawrence Township Police Department was again contacted by the Princeton Police Department who stated that the aforementioned stolen vehicle was in their jurisdiction but was traveling North Bound on Princeton Pike headed to Lawrence Township.  The owner of the stolen vehicle related that he tracked the vehicle to the parking lot of 2997 Princeton Pike, in Lawrence.  On arrival of Lawrence Police officers, a male party later identified as Douglas McIntyre, 38, of Butterfly Lane, Levittown, PA ran from the vehicle.  After a brief foot pursuit, McIntyre was taken into custody.  A subsequent search of the stolen vehicle located a backpack blower that was stolen out of Princeton, NJ and several gas cans that were stolen out of Lawrence Township.  McIntyre was subsequently charged with two counts of receiving stolen property, one count of theft and one count of obstruction.