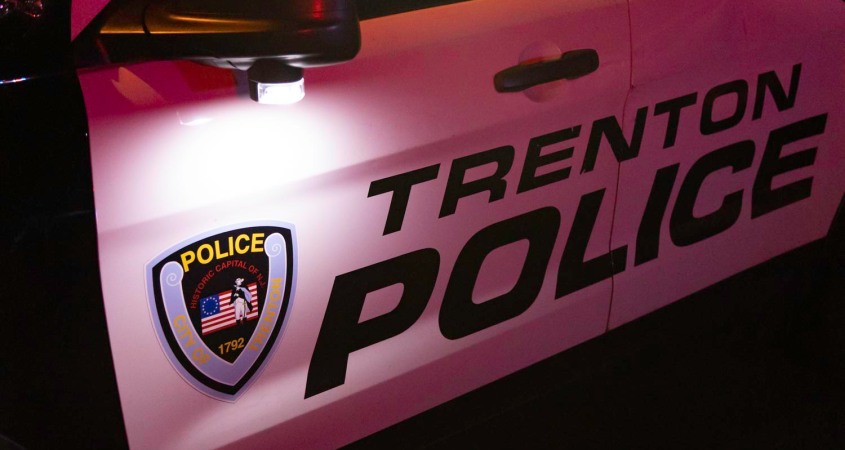 TRENTON, NJ (MERCER)–Trenton Police reported that on Wednesday, August 10, 2022, SCU Detectives were on preventive patrol in the area of Hoffman Ave. While on patrol, Detectives observed a male (Randall) seated in the driver’s seat of a parked motor vehicle while another male leaned into the window. When the two males observed the police presence they became startled and Randall began placing an object near his feet inside the vehicle. The Detectives stopped to investigate and removed Randall from the vehicle. Randall gave Detectives consent to search the vehicle and the object Randall was attempting to conceal was found to be a plastic sandwich bag containing 15 oxycodone pills. A further search of the vehicle revealed a digital scale and packaging material. A search of the vehicles trunk revealed 2 pounds of marijuana and a loaded Ruger 9mm semi-automatic handgun. Randall was arrested and the vehicle was towed for seizure. Randall was docketed on the listed charged and lodged in lock-up.