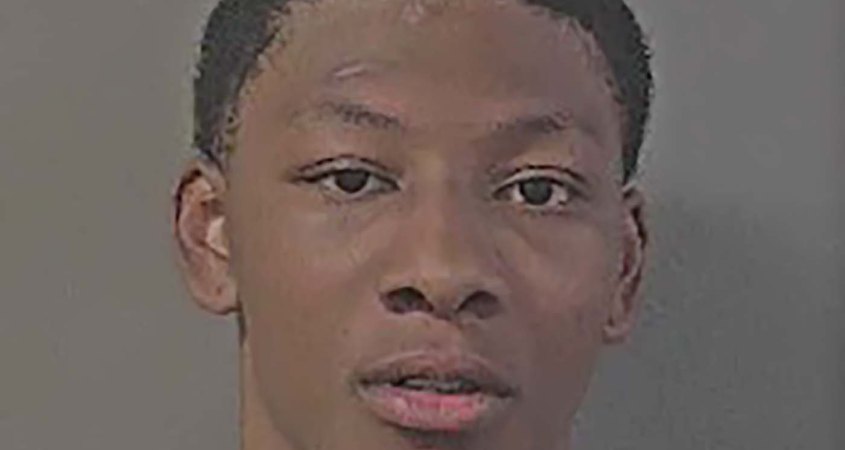 14-Year-Old had stolen 9mm Ruger Security semi-automatic loaded with a 10 round magazine on Walnut and Monmouth, and 18-Year-Old Khyzir Davis had 9mm Baretta APX loaded with 4 rounds on Academy Street.

TRENTON, NJ (MERCER)–Trenton Police Department reported that Street Crimes Unit detectives were on patrol in the area of Academy Street when they observed a male Khyzir Davis, 18, acting suspiciously. The Detectives stopped to investigate and Davis fled on foot. After a brief foot pursuit, Davis was tackled and found to possess a handgun. Davis was conveyed to headquarters without incident and lodged on the warrant complaints.
Arrestee #1: Khyzir Davis, 18 years old
Charges #1: Unlawful Possession of a Weapon (Handgun)
#2: Resisting by Flight
#3: Obstructing the Administration of Law
Property Confiscated: $344.00 in U.S. Currency
One (1) 9mm Beretta APX semi-automatic handgun loaded with Four (4) rounds