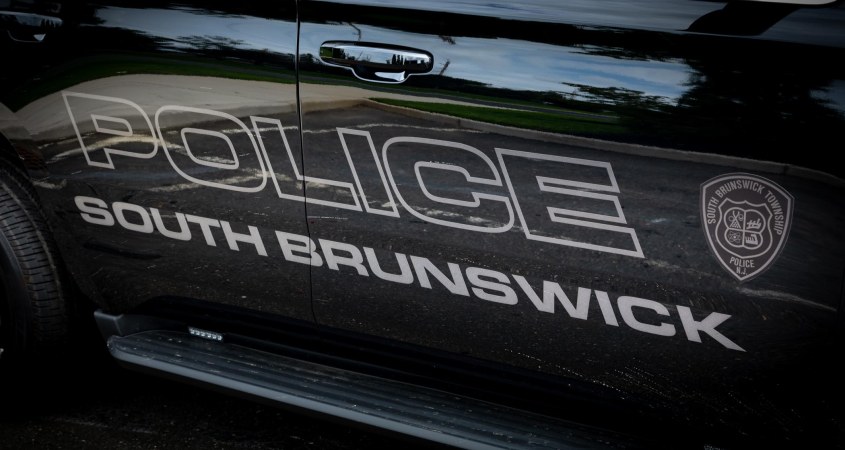 SOUTH BRUNSWICK, NJ (MIDDLESEX)–South Brunswick Police continue to investigate the fatal Monday night crash that claimed the life of a 21-year-old Monroe woman. At 10:32 p.m., South Brunswick Police received multiple 911 calls of an overturned van on Route 130 near Deans Rhode Hall Road. Officers arrived and found a 2003 Ford Econoline van had been traveling Route 130 southbound being driven by Eli Szmer a 32-year-old male from Monroe. Mr. Szmer for unknown reasons lost control of his vehicle and crossed the grass divider, the northbound lanes of travel then struck the guardrail off the northbound shoulder of the highway. The force of the collision caused the van to flip over. A female front seat passenger, Cassidy Cutler aged 21 of Monroe was killed in the crash and pronounced at the scene. Szmer and Cutler were the only two occupants of the van. Szmer was uninjured in the crash.

The investigation is currently ongoing by the South Brunswick Police Traffic Safety Bureau. PFC Mike Leung is the lead investigator in the crash. Anyone with information should contact PFC Leung at (732) 329-4000 ext. 7472.